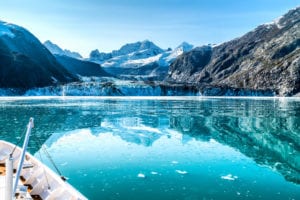 Discovery Networks long ago realized that natural drama in inherent in the Alaskan wilderness, which explains why such a large number of the Alaska-based reality shows have appeared on their networks over the years. Many have come and gone, but these shows filmed in the great 49th state were all airing new episodes as recently as 2018.