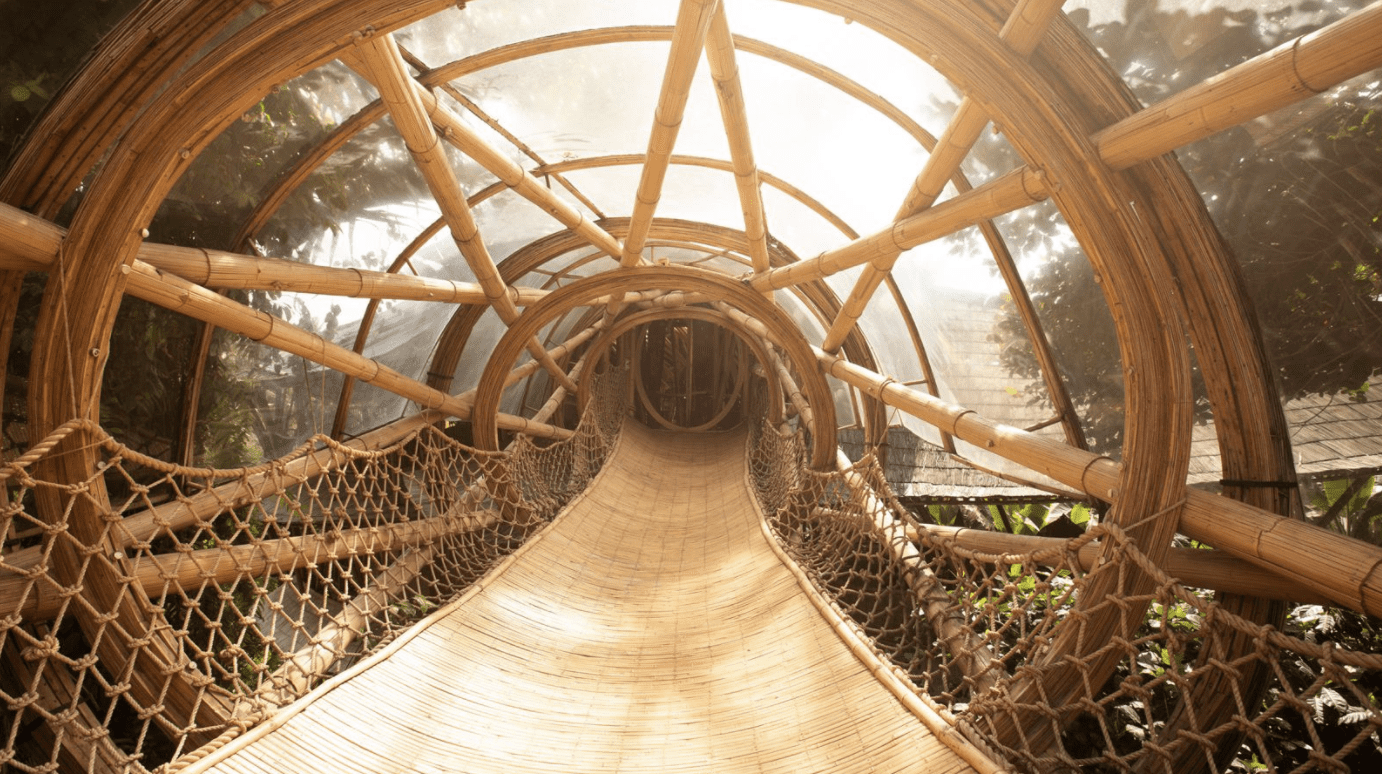 Globe-spanning  HOME explores the world’s most innovative dwellings, and the the boundary-pushing visionaries who dared to build them.  Doug Pray, an executive producer of the docu-series, talks about what will surprise viewers, working with Apple TV+, and how the COVID-19 pandemic affected the show’s debut. Home arrived in its entirety on April 17.

What is the genesis of the show?

Though I didn’t become involved until a few episodes had already been filmed, HOME’s creators, Matt Weaver, Joe Poulin, and other collaborators, started with a simple idea: to make a series about amazing homes that wasn’t about luxury, but focused on big ideas for a small planet. Its goal was to be about the personal stories of innovative homeowners just as much as it was about the homes themselves— both had to be equally inspiring in order for us to film them.

How did it wind up on Apple TV+?

From the very beginning, when show creators Matt Weaver and Joe Poulin pitched the idea to Kim Rozenfeld at Apple, to make a series about forward-thinking homes and the personal stories of the creative minds behind them, Apple was enthused. They said “yes”, the day it was pitched.

What we didn’t know was that a series named HOME would be released during a global pandemic, when practically everyone is being forced to stay in their homes, and to think about the meaning of “home.”  We hope they’ll find it inspiring.

How does the working relationship with Apple TV+ differ from other companies?

It’s been fascinating to work with a new network, who, along with our new series, was defining itself as we went along.  We had a dynamic and collaborative relationship with them over the two years HOME was researched, filmed, and edited. This series is rather “Apple friendly” because it’s about big ideas for a small planet, and people who, to borrow the old Apple slogan, “think different.”  They’re the perfect home for HOME.

What do you think will surprise/entertain viewers most about Home?

I suppose viewers might be expecting a show about luxury lifestyles, or the world’s most magnificent architectural wonders, or maybe another remodeling show?  But I hope they’ll be surprised by the power of these big ideas. And even if they aren’t designs they can immediately emulate in their own homes, I hope viewers will be inspired enough to take away an approach or an idea that’s good for themselves.  Also, the tone and vibe of the series:  at a time when so much television is loud and intentionally obnoxious, we’re proud we’ve made something that has meaning, beauty, and a sense of peace.

Has the COVID-19 pandemic had any impact on content or marketing for the show?

COVID-19 had no effect on the production or finishing of the series itself because we delivered our final episode in early January.  But it has had an effect on the promotion of the series, as it has on every aspect of our economy. Press junkets have been done online (Zoom), everyone’s working out of their homes, and with so much attention being—rightfully— given to the pandemic, everyone has been sensitive to the fact that audiences are in a different place and traditional marketing might have a different impact, than during normal times.  Even if everyone is watching more television than they ever have.

Monday June 1, 2020 Twitter added a “public interest notice” to a tweet from President Trump as protests raged over the death of George Floyd in a confrontation with police. “We’ve taken action in the interest of preventing others from being inspired to commit violent acts, but have kept the Tweet on Twitter because […]

Monday June 1, 2020 With tennis’ top prizes being delayed or cancelled as a result of the pandemic, programmers at Tennis Channel have had to get creative with their content, especially as the network launches Tennis Channel International in April, making use of the sport’s international popularity and delivering some live events once again […]

SR MGR MARKETING DATA ENGINEERPlaystationSan Mateo CA Build a strategy and a team of developers to evolve SIE’s marketing data infrastructure to align with and accelerate our marketing strategy for the next generation of gaming 10+yrs mktg tech exp. Full info HERE Sunday May 31, 2020 In today’s Jobs news: Cynopsis […]