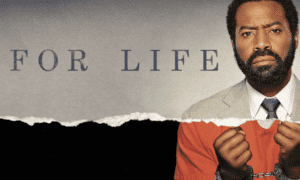 For Life, the ABC legal drama series debuting today from Hank Steinberg, Curtis “50 Cent” Jackson, Doug Robinson and Alison Greenspan, will bow with a companion podcast series. Produced by Treefort Media with Sony Pictures Television and ABC, the six-part For Life: The Podcast shares first-person accounts of people who were wrongfully convicted and eventually exonerated.