3 Tech Trends Everyone in Advertising Needs to Watch 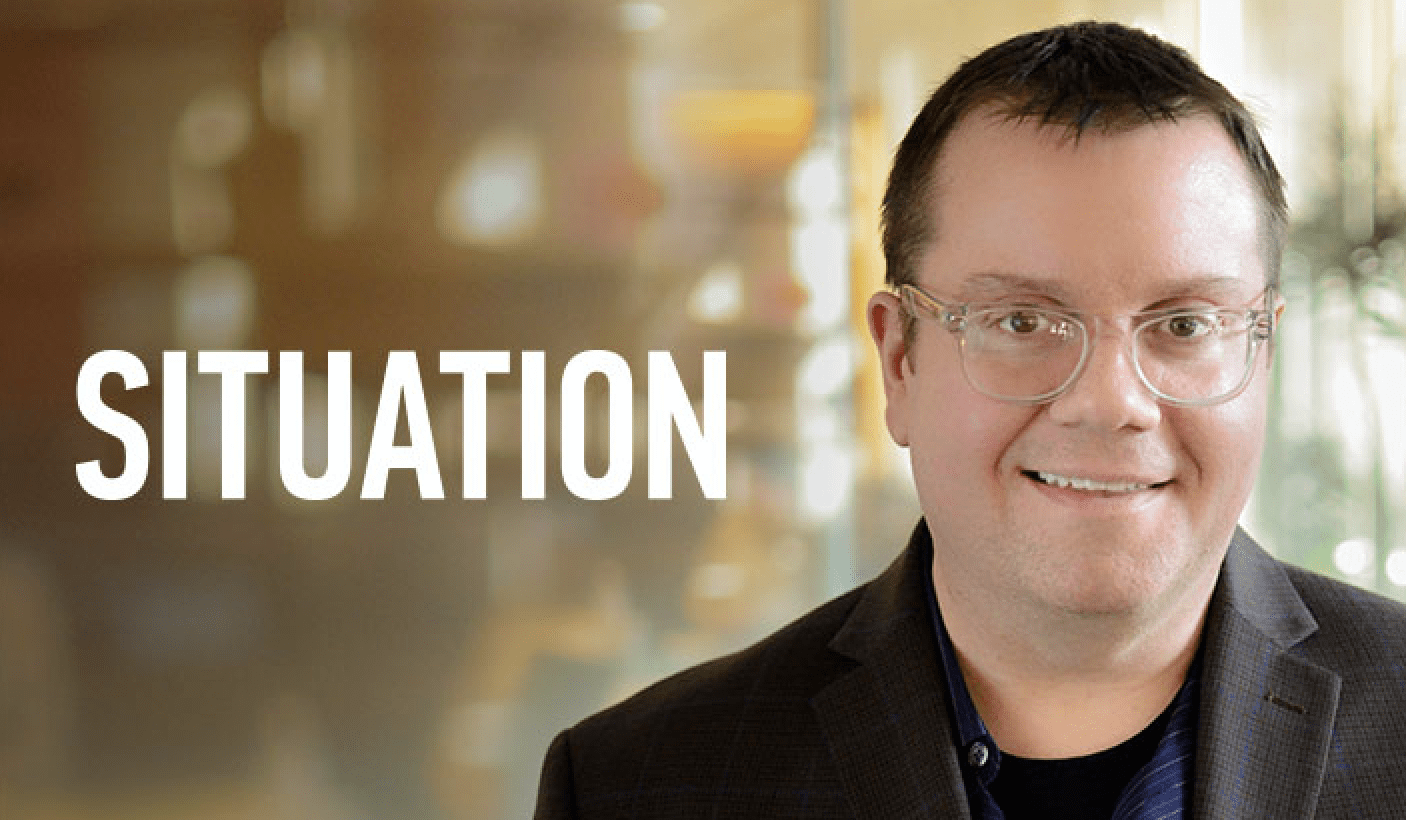 We’ve watched the digital landscape transform dramatically over the last few years, and it feels like we’re on the verge of some seismic convergences that will have a significant impact on how we work and play in the coming decades. As someone who works in tech every day, I’m fascinated and skeptical about the changes afoot. While some technological advances are purely trends that will fade away, others can alter the marketing industry forever. The three major themes I’m most excited about right now are 5G, artificial intelligence, and “The Mirrorworld.” Why these three in particular? Because they’re all interesting by themselves, and combined, they have the potential to exponentially impact how humans evolve in a world ruled by data. Let’s look at these three trends a little deeper.

If you happen to have AT&T as your wireless provider, you may already have noticed they updated the network icon on some of their phones from 4GLTE to 5GE. Sadly, this doesn’t mean you magically have access to the upgrades that real 5G will provide. Instead, the E in 5GE stands for Evolution and was dreamed up by AT&T’s marketing department to get ahead of the inevitable hype. When 5G really becomes available to consumers, which if you’re an iPhone loyalist won’t be until 2020, you can expect to see speeds about 100 times faster than current 4G networks. It’s not just the increased speed that has a lot of people getting excited about 5G; it’s a reduction in latency that I believe will be the real game changer.

Latency is the time it takes for two devices or systems to have a round-trip conversation, and the millimeter-wave technology behind 5G will cut latency down dramatically. One of the biggest industries that could benefit from lower latency will be autonomous vehicles, which will need faster reaction times to reduce the chance of accidents in real-world road conditions. Another technology that will get a boost from lower latency will be virtual reality (VR). Since really good VR experiences depend on both fast download AND upload speeds, 5G should allow VR headsets to get cheaper and lighter (as well as fully wireless); this will unleash a tsunami of new VR content for the masses.

I’ve been really inspired by Prediction Machines, a terrific new book written by a group of economists. The central thesis of Prediction Machines is that “artificial intelligence does not actually bring us intelligence but instead a critical component of intelligence – prediction.” Being economists, they are obsessed with things becoming cheaper. In the book, these economists compare the increased accuracy and lower cost of machine predictions today with another machine specialty that got better and less expensive in the second half of the twentieth century – arithmetic.

Arithmetic functions are at the core of turning analog things into digital things (like music, videos, spreadsheets, and encyclopedias). When the world got cheaper and better math from computers, the entire digital revolution we’re currently experiencing became possible. Right now, we’re experiencing a surge in low-cost and highly accurate machine-based predictions. These predictions are what allow us to get across town while avoiding traffic and how to compare a CAT scan with a million others to catch anomalies early.

It’s important to note the distinction between full machine automation and AI that can provide better predictions and still leaving the final decision making in the hands (or brains) of humans. While all of these updates are increasingly exciting, we also need to consider the level of which we allow for accountability when AI is given a “real” seat at the table.

Kevin Kelly of Wired describes this phenomenon as, “someday soon, every place and thing in the real world – every street, lamppost, building, and room will have its full-size digital twin in the Mirrorworld.” I already see plenty of examples of this concept in everyday life. One of these breakthroughs is happening now through Google Maps AR. Currently in beta and available only to certain Google Local Guides, Google Maps AR is trying to solve the problem of location drift in dense urban areas where interference from buildings makes it hard to pinpoint your exact location via GPS.

By using the data collected by Google Street View cameras, users will be able to hold up their phone and scan the building facades in front of them to more accurately determine their position on the map. Another tech giant, Microsoft, is taking advantage of “The Mirrorworld” to train warehouse workers using the company’s HoloLens Mixed Reality device. Armed with the digital visor, workers can see the content of containers on high shelves or see digital annotations overlaid on top of real-world components showing how they need to be assembled. “The Mirrorworld” promises to augment every crevice of what we can see around us. I hope that – we as advertisers – don’t succumb to the urge of plastering this new virtual canvas with never-ending ads.

The next generation’s digital frontier promises to be faster, more precise, and increasingly data-rich. As someone working in the trenches of technology, I’d say now is a good time to take a deep breath, check your compass, and carefully figure out where you want to end up before hitting the trail. There’s no doubt you’ll encounter surprises along the way but going backward isn’t an option. Your best bet? Surround yourself with a highly-diverse and ever-curious team that will help you tame the digital wilderness and ensure your long-term success.