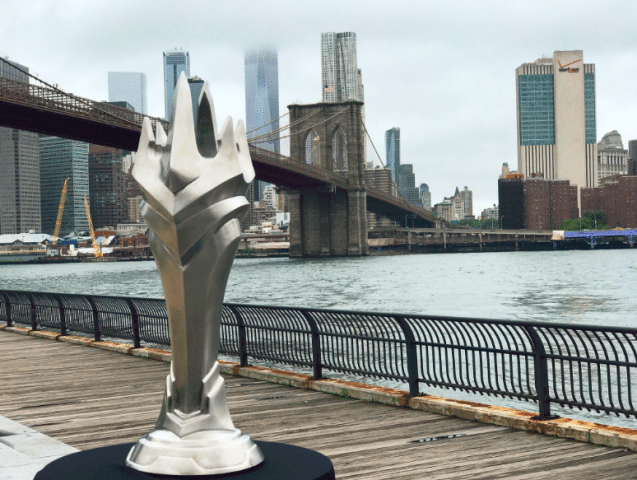 The Overwatch League released activation details for the upcoming Overwatch League 2019 Grand Finals taking place this weekend in front of a sold-out crowd at the Wells Fargo Center on Sunday and livestreamed on Twitch in 190 countries and broadcast on ABC from 3–6p. Philadelphia native Questlove will serve as the in-arena DJ for the event during breaks in the action.

Before the match begins, sponsors will serve up a slate of activations at the Overwatch League’s 2019 Grand Finals Fan Fest. Among the partnerships on display will be:

In addition, DJ Ghost will be the on-site DJ for the Overwatch League’s Fan Fest, which will also include a Rivalry Station and Prize Wheel. Fans will also have the chance to run out of a replica player entrance tunnel. In addition, DreamSeat and Tespa will be activating on-site at 2019 Fan Fest.