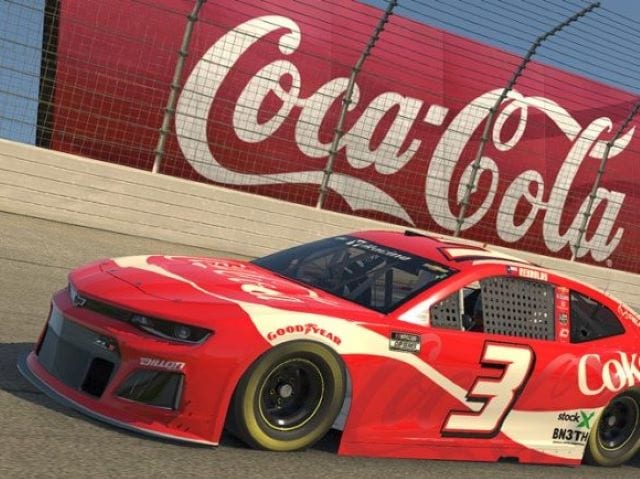 After getting a taste on Sunday when NASCAR, iRacing and FOX Sports teamed up to deliver the first-ever eNASCAR iRacing Pro invitational Series event, FOX Sports is going all in. The company announced a commitment to carry coverage of the remainder of the season, beginning Sunday at 1p live from virtual Texas Motor Speedway. Entitled FOX NASCAR iRACING, the races will be simulcast on the FOX broadcast network, FS1 and the FOX Sports app. Races will be available in Canada through FOX Sports Racing.

“We’re overwhelmed by the positive feedback and encouragement sent by industry stakeholders, drivers, partners, media and most importantly, our fans. We all can’t wait to get back to racing and our partners at iRacing and FOX have worked with us to do just that – race,” said Tim Clark, Senior Vice President and Chief Digital Officer, NASCAR. “We are committed to running these eNASCAR iRacing events as long as necessary. Providing a platform for our fans to watch and engage with their favorite drivers is our number one priority.”

Last Sunday’s inaugural event, won by three-time Daytona 500 winner Denny Hamlin, drew 903,000 viewers on FS1, according to Nielsen Media Research.  The event was the most-watched telecast on FS1 since the pandemic-induced sports shutdown began on March 12 and Sunday’s most-watched sports telecast on cable television, as well as ranks as the highest-rated esports TV program in history.

“This rapid-fire collaboration between FOX Sports, NASCAR and iRacing obviously has resonated with race fans, gamers and television viewers across the country in a very positive way,” said Brad Zager, FOX Sports Executive Producer, EVP/Head of Production & Operations. “We have learned so much in a relatively short period of time, and we are excited to expand coverage of this brand-new NASCAR esports series to an even wider audience.”

Additionally, according to rankings by Twitter interactions, the eNASCAR iRacing Pro Invitational Series on FS1 was the most-social TV program overall on Sunday. NASCAR-owned content related to the event also produced more than one million engagements throughout the weekend.

“The response on social media to last Sunday’s race has been incredible,” Gordon said. “We were able to broadcast a virtual race that was exciting and entertaining. It brought a little bit of ‘normalcy’ back to the weekend, and I can’t wait to call the action Sunday at Texas.”