Are you looking for a Media job within the TV, Digital or Sports industries? Search our job listings below.

We offer hiring managers a deep pool of media-savvy, skilled candidates at a range of experience levels and sectors. Email Trish@cynopsis.com or learn more! 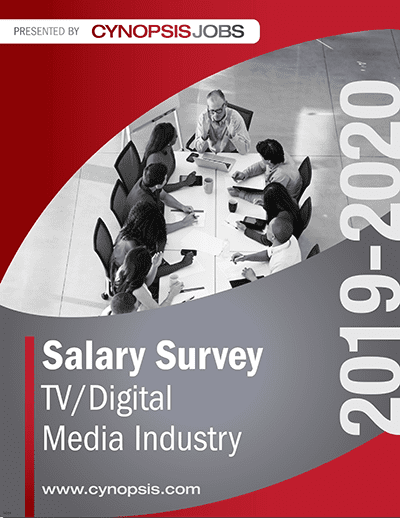 A Sampling of Our Loyal Fan Base of Recruiters