After a cocktail hour of networking, mingling and mini-reunions, we got down to the business of saluting a television content (and eating dinner). Wendy Clark, CEO of DDB North America, presented the night's honorary Champion Award to EVP and Chief Agency, Sales & Marketing Officer of State Farm, Rand Harbert – who made the announcement Clark had just been promoted to Global President and CEO. Other presenters included food enthusiast editor and host of Litton Entertainment's "Naturally, Danny Seo," Danny Seo, Jason Cameron, host of DIY Network’s Desperate Landscapes, and two breakout stars of VH1's "RuPaul's Drag Race," Alexis Michelle and Jiggly Caliente.

Winners were asked to say which shows they’d like to see revived, and the audience applauded choices from Cheers to Taxi to Buffy the Vampire Slaye. But the focus of the night, of course, was on a stellar year for television, an evolving business that is grabbing audiences with content ranging from from innovative, to inspiring to flat-out funny – and sometimes, all three. 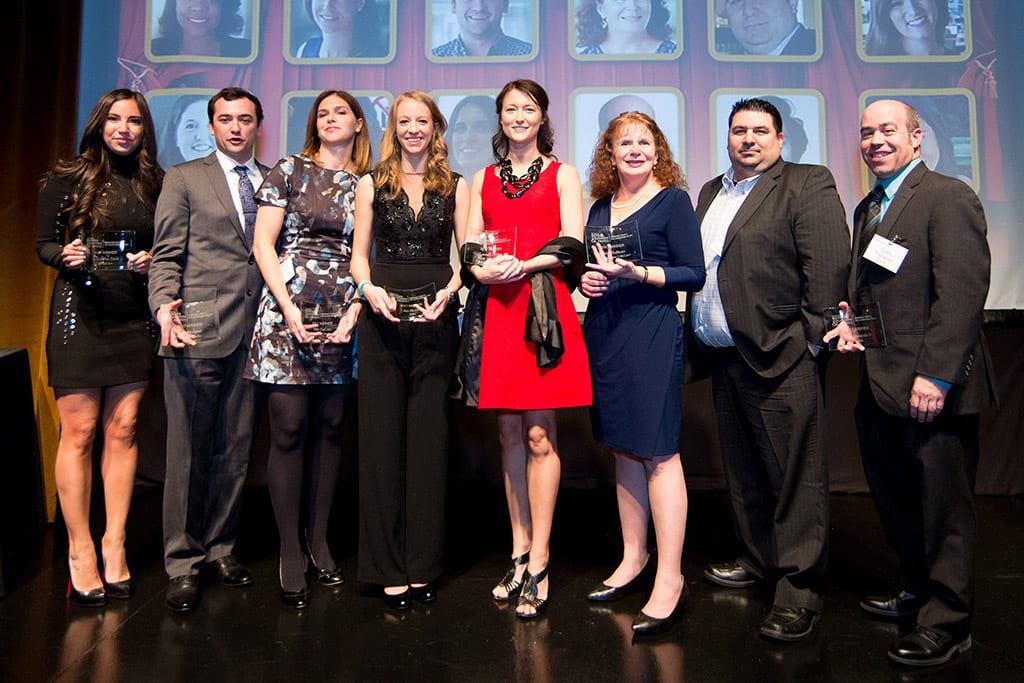 Everyone knows Cynopsis only recognizes the brightest and best in the field, so I am very thankful and humbled to be included in this list.

It’s an honor to have been considered and chosen!

I am incredibly appreciative and honored.

I’m honored to be included among such a talented group of people. Very appreciative and humbled by it.

Thanks so much for this honor! I read Cynopsis every day and know that it is widely valued within the ad community. I am very excited to meet the other honorees in NYC.

I’m very honored to be a Cynopsis Buyers & Planners Honoree. I love what I do and it feels great to be recognized.

P&G: "My Black is Beautiful"

Southwest of Salem: The Story of the San Antonio Four

Don Wildman, Mysteries at the Museum

Made For Television Movie

SuperMansion Special: Drag Me to Halloween

Marketing Campaign for a TV Series

Us Against the World

Quest for the Stanley Cup

Use Of Companion Video For information on programming at the awards gala, contact: 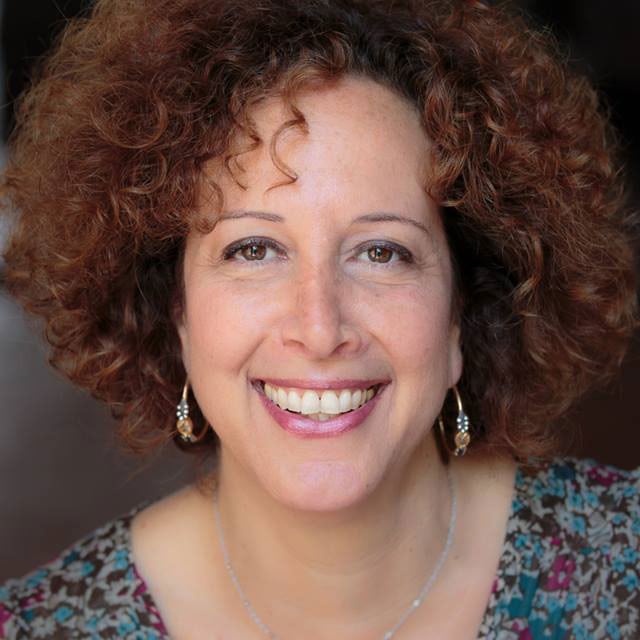