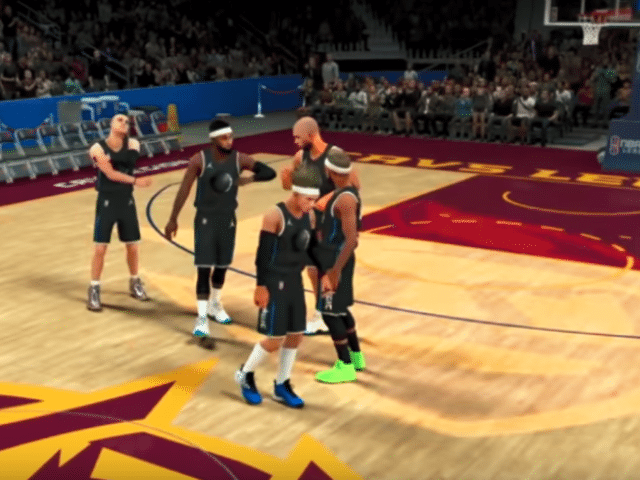 The NBA 2K League’s second season began Tuesday with THE TIPOFF powered by AT&T, the league’s first tournament of the season in which all 21 teams competed for a prize pool of $120,000. Play wraps up on Aug. 3 with the 2019 NBA 2K League Finals. The 18-week season is comprised of weekly matchups and three tournaments, culminating with the NBA 2K League Playoffs and Finals.