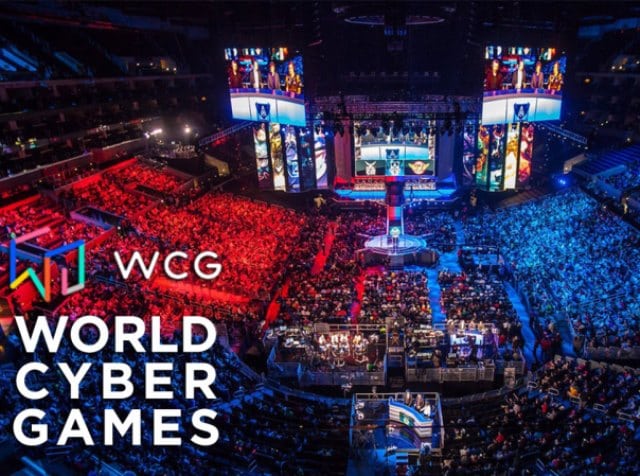 World Cyber Games inked a Memorandum of Understanding with Qujiang New District of Xi’an, China to hold the WCG 2019 finals from July 18-21, 2019, with Xi’an as the venue.

“We are preparing a wide array of entertainment programs in addition to its game tournaments to regain and solidify the glory of WCG as the leading global esports festival.” Chairman of WCG Committee Kwon, Hyuk Bin said, “I extend my sincere gratitude to the Qujiang New District of Xi’an, the birthplace of the ancient Chinese civilization with an amazing historical heritage, for deciding to support WCG’s plan to showcase various aspects of the future digital culture to audiences from all over the world.”

WCG, which started its first event in 2000, has been recognized as the world’s largest esports competition for 14 years and its last event was held in Kunshan, China in 2013. In March 2017, Smilegate Holdings, Inc. acquired brand and operation rights of WCG with an aspiration to revitalize the global esports festival.