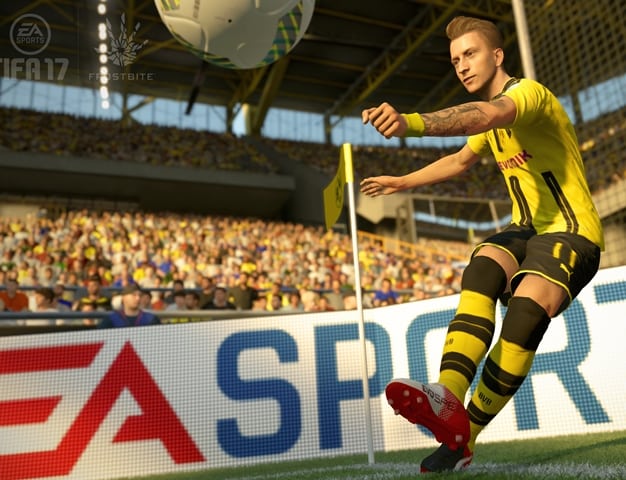 Electronic Arts and the Union of European Football Associations unveiled the birth of the eChampions League, described as a pivotal tournament expansion to the EA Sports FIFA 19 Global Series and serving as a new way for fans to connect to the UEFA Champions League through the competition.

The eChampions League will serve as another stop on a list of global events and competitions on the Road to the FIFA eWorld Cup 2019 next summer. Eligible competitors will compete on PlayStation 4 and participate in eChampions League Global Online Knockout tournaments between March 2-3, with the top 64 players advancing to a live qualifying event on April 26-27.