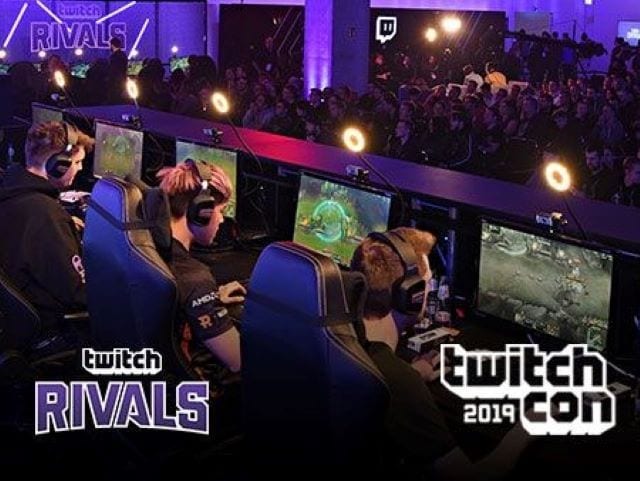 Twitch Rivals is beefing up for TwitchCon, announcing its biggest live event yet with three days of competition from four top games and more than $1,000,000 awarded to streamers, with the event running Sept. 27-29.

The format will see four games played with one day dedicated to each game. Opening day will kick off with a Fortnite competition taking place during primetime. Day Two of TwitchCon will feature League of Legends, bringing back the Rumble on the Rift from TwitchCon San Jose as well as the rivalry between North America and Europe from the showmatch at TwitchCon Berlin. In addition, eight Open Bracket Teamfight Tactics lobbies will be active, featuring Partners and Affiliates from the TwitchCon audience. The winners of this Open Bracket will face off against the biggest Teamfight Tactics superstars in the afternoon finals.

Day Three will conclude with a $500,000 Apex Legends tournament with custom lobbies on LAN. Five Stream Teams will take to the stage to prove themselves, while 45 Twitch Partners will take a seat to challenge them in each match.

According to the company, The Road to TwitchCon will qualify select Partners from Europe and North America, awarding flights, hotels, TwitchCon badges, and a guaranteed spot in the tournaments. In addition to the Road to TwitchCon, any attending Partner or Affiliate at TwitchCon San Diego will have a chance to compete in the competition.