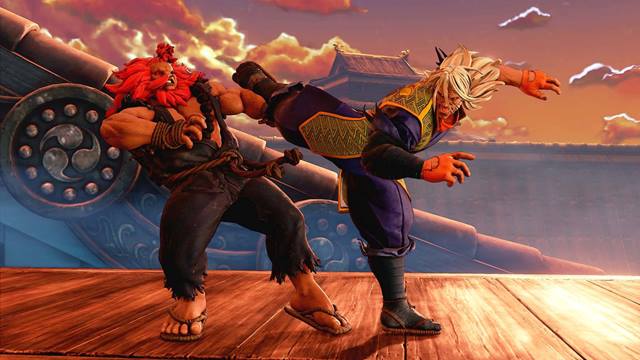 Twin Galaxies is expanding its offerings with the debut of the TGFC (Twin Galaxies Fight Club), a new esport event series that blends top-ranked fighting game stars for tournaments.

The inaugural event, TGFC 1, is slated to take place during EVO at the Esports Arena Las Vegas in Las Vegas on Aug. 4 with 17 competitors squaring off in eight matchups across popular fighting games, including the Street Fighter franchise, Tekken 7, Dragon Ball FighterZ and Marvel vs. Capcom 2: New Age of Heroes.

“Fan passion for professional sports is fueled by epic rivalries and superstar performances, the exact formula we are using to bring that level of excitement to the fighting game community with the TGFC,” said Jace Hall, Twin Galaxies Co-Chairman. “For the first time, fights will be regularly curated to ensure viewers get the most compelling and entertaining match-ups possible, expanding the reach to wider audiences, bringing more attention to the incredibly talented stars, and helping to usher in the next era for fighting game esports.”