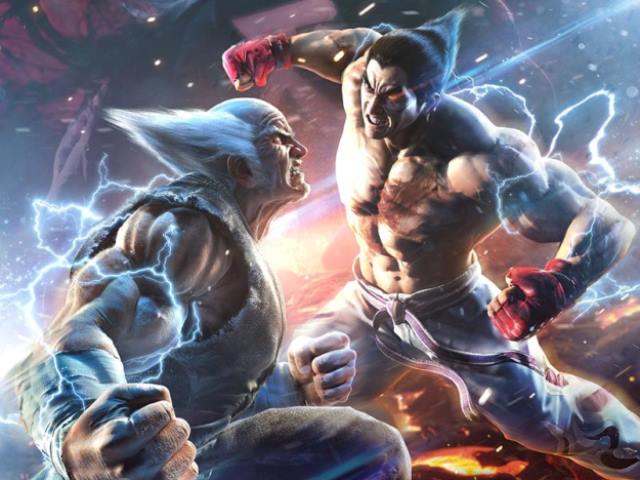 BANDAI NAMCO Entertainment America Inc. and Twitch unlocked details for the TEKKEN World Tour 2018 Finals. This year’s event will conclude in Amsterdam starting Dec. 1 with two days of competition that will see top TEKKEN players from the Americas, Europe, and Asia throw down with a livestream on Twitch.

The Last Chance Qualifier event will be held on Dec. 1 at The Theater Amsterdam, with 256 player slots open for potential contenders.

Throughout the two days of heavy competition, attendees will have an opportunity to meet Katsuhiro Harada, Franchise Director for the TEKKEN series at BANDAI NAMCO Entertainment Inc., as well as TEKKEN 7 design team member, Michael Murray. Both gentlemen will be on hand to speak with TEKKEN fans, sign autographs, and for photo ops.