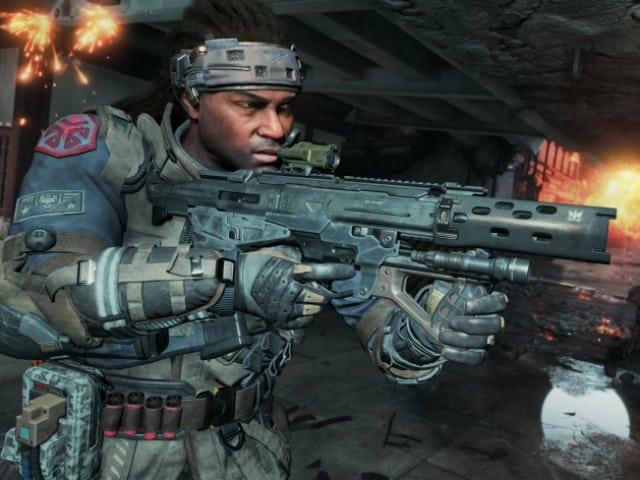 As an official partner, TCL will be featured in tournament broadcasts, as well as have branding in original Call of Duty World League programming. TCL will also engage with fans through on-site gaming lounges at Fort Worth, TX, Anaheim, CA, and CWL Finals, as well as the Call of Duty World Championship in August, and will have a booth in all four tournament locations showcasing televisions for competition playback. In addition, TCL will be the presenting sponsor of “Hot Mic” with CWL talent Clint “Maven” Evans, a high energy preview show for the Call of Duty World League.

“Call of Duty World League continues to grow, and we’re excited to welcome back TCL as a sponsor of the league in 2019,” said Brandon Snow, Senior Vice President, Chief Revenue Officer of Activision Blizzard Esports Leagues. “CWL Las Vegas, our first event of this season, was our biggest start to a new season and the highest viewed CWL open event ever.”