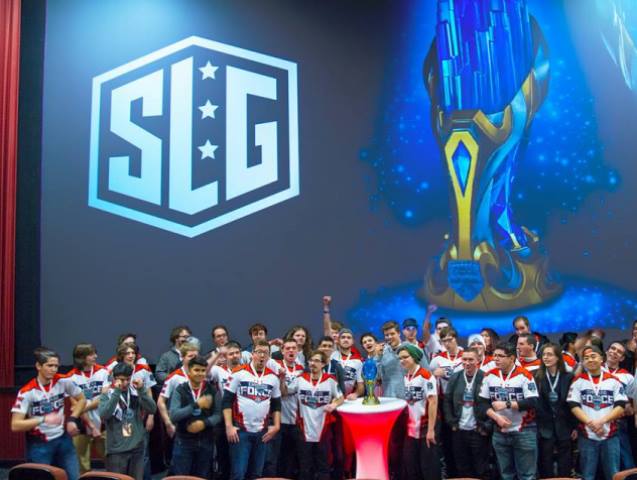 “Framerate will be a major part of Super League’s drive to bring value to gamers through multiple forms of engagement,” said Ann Hand, CEO of Super League Gaming. “The company will be fully integrated into Super League, instantly expanding our audience reach, creating more awareness for our live and digital experiences, and becoming a foundational component of our content distribution network.”
According to video performance data from Tubular Labs, this year sees Framerate rank as the largest independent gaming media channel on Instagram and a top five such channel overall, driving more video views across Instagram video than traditional gaming outlets Gamespot, Kotaku and Polygon combined, and major esports leagues such as ESL, MLG and ELEAGUE.

“You don’t need to be a top influencer or esports pro to make a great play,” said Marco Mereu, founder and CEO of Framerate. “We created Framerate to showcase exciting content from everyday gamers all around the world. Combining with Super League super charges our ability to do so at scale. We can access a higher volume of engaging content and deliver multi-dimensional solutions to game publishers and consumer brands seeking authentic ways to connect with such a valuable demographic.”