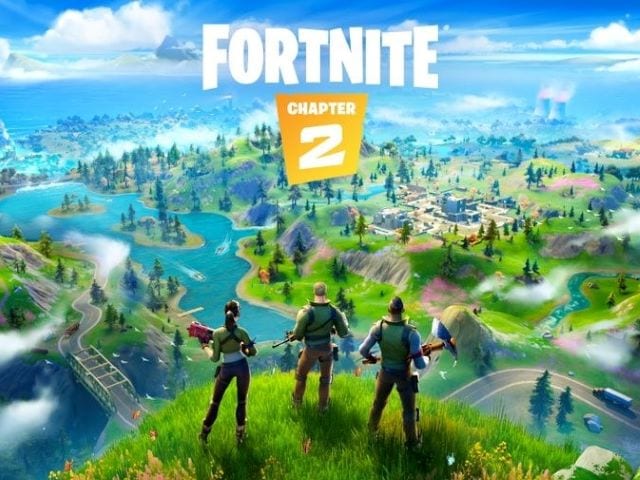 The alliance will see the organizations offer the largest activations in Super League history, with a total of $130,000 in prizing. A squads “Weekend Showdown” will begin on October 25, with $50,000 in prizing available to players in five key regions: Asia, Europe, the Middle East, North America East, and North America West. Then, starting on October 28, the companies will be running weekly Fortnite solo tournaments called Manic Mondays, also across the five key regions, with $10,000 of prizing being available each week.

“Super League’s vision has been rooted in the idea that competing in your favorite esport is more fun when you’re together with other gamers,” said Matt Edelman, chief commercial officer, Super League Gaming. “This first-of-its-kind program marks the beginning of taking that mission worldwide and is just the start of our commitment to help build and support local gaming center communities from New York to Berlin to Dubai and beyond.”

“To be able to offer global competitions of this nature through our center management software platform ggLeap is a dream come true,” said Zack Johnson, founder and CEO of ggCircuit. “The vision of the company when we started years ago was to build an industry leading solution for centers around the world, and it is now powerful enough to hold events on a scale unlike any other platform.  With five regions now supported, we can focus our sights on adding others over the next year that will continue to make this one of the only software solutions capable of supporting truly worldwide, mass-participation, multi-location tournaments.”