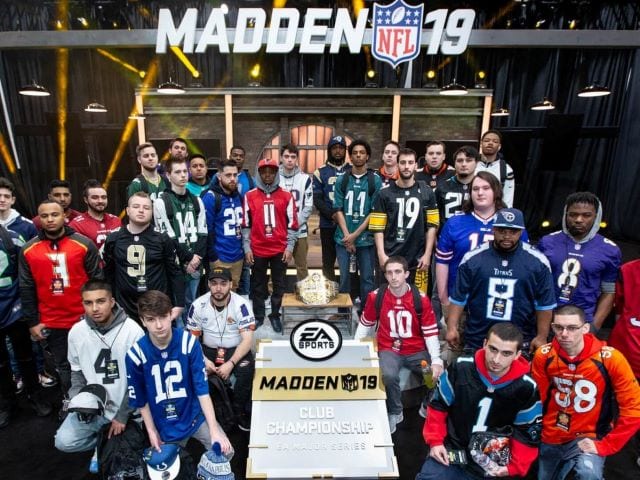 “We’ve seen tremendous success within gaming and our Madden NFL relationship through the years and the increased opportunity with esports makes this evolution of the partnership a natural next step,” said Amanda Zaky, Sr. Media Manager at SNICKERS. “Through this activation, we’re not only tapping into a highly engaged audience and environment that is proving to resonate well with our brand, but we’re taking full advantage of our already existing ties to the NFL, NFL Players Association (NFLPA) and its football culture.”

The Madden NFL 20 Club Championship Presented by SNICKERS will involve all 32 NFL teams as one competitor per team will compete for more than $700,000, tied for the largest tournament prize pool in competitive Madden NFL history.

Sponsorship features include: integrated highlight packages and branded studio segments on the esports broadcast akin to a traditional sports production; a special SNICKERS-branded Players’ Lounge; and a season-long campaign highlighting the top plays of the Madden NFL 20 Championship Series incentivizing competitors to go for blockbuster moments. At the end of the year at the Madden NFL 20 Bowl during the NFL Draft, one player will win the SNICKERS “Moment of the Year” award voted on by the Madden NFL community.

“Over the past decade we’ve partnered with SNICKERS to find new and creative ways to engage our fans with authentic football experiences through a virtual lens,”” said Vida Mylson, Sr. Director of Global Brand Partnerships at EA. “Through the growth of the Madden NFL Championship Series, our relationship with SNICKERS continues to evolve and achieve greater results, evident through this presenting sponsor Madden NFL 20 Club Championship announcement.