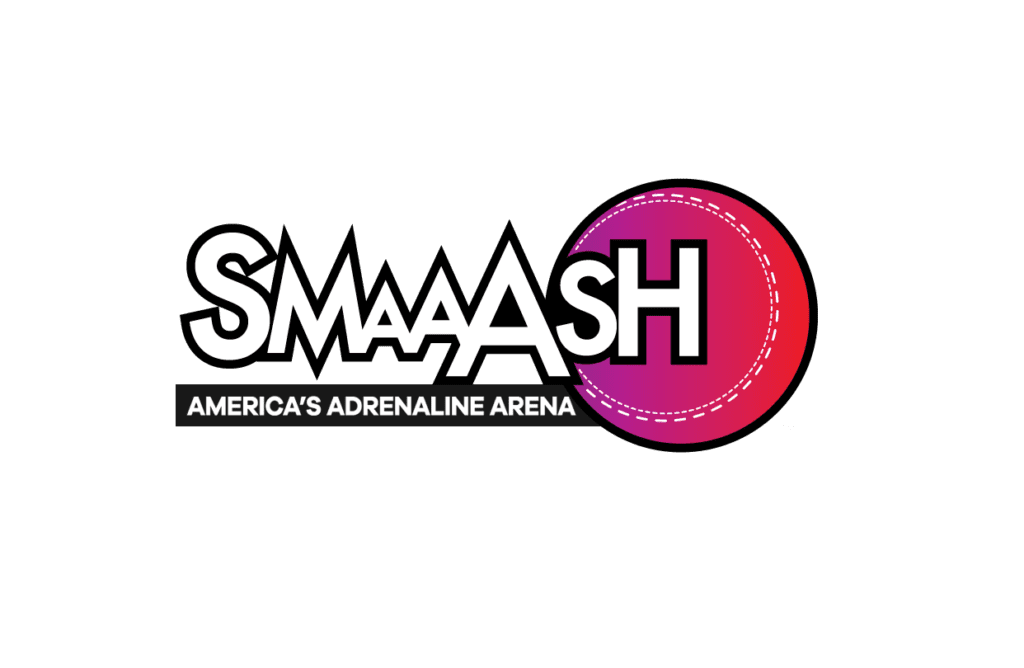 SMAAASH Entertainment entered into a definitive agreement to combine with Simplicity Esports via an all stock acquisition. Simplicity, which competes in titles such as PUBG, Gears of War, Injustice 2 and NHL 19, also brings the Simplicity stream team, which encompasses casters, influencers and personalities. Jed Kaplan, Managing Partner of Simplicity Esports and a minority owner of both the NBA’s Memphis Grizzlies, noted, “I am pleased to further develop, enhance and build the esports business together with the public platform of Smaaash. As technology evolves, gaming is one of the fastest growing verticals within the media and entertainment sector, and specifically esports is experiencing explosive growth, having attracted prime time audiences over 3 times larger than that which tuned into Super Bowl LI in 2017.”