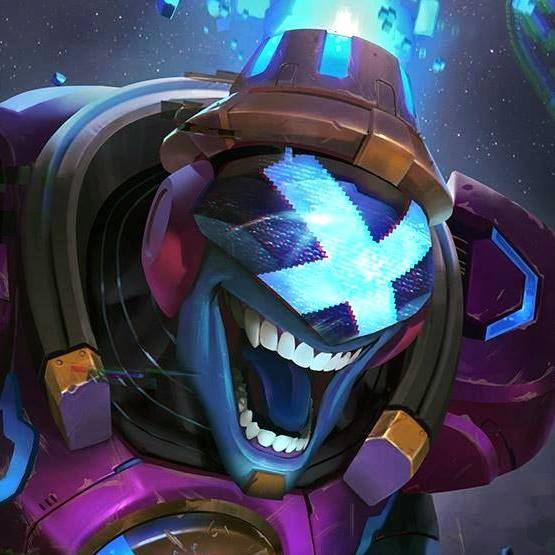 Lagardere Sports inked a multi-year partnership with the League of Legends European Championship (LEC) designed to target “the commercialization of the newly established LEC” and collaborate in multiple areas to further develop esports in Europe. Lagardere Sports will act as the exclusive sponsorship agency for the LEC and leverage the long-term knowledge in sports sponsorship consulting and activation to conceptualize and establish long-term partnerships between endemic and non-endemic brands and the LEC.

”Riot Games has always been a pioneer in esports, and our rebranded League of Legends European Championship (LEC) is one of the leading esports leagues in the world that offers brands the best possible opportunities to enter esports,“ said Alban Dechelotte, Head of Sponsorship & Business Development Europe at Riot Games. ”This partnership will see us working hand in hand with Lagardere Sports to enter the next level of brand partnerships in European esports.“

The two companies will create future initiatives designed will enhance the relevance of the league as well as esports as a whole, including the “development of innovative sponsorship concepts and unique activations that guarantee brands to reach a highly involved and young target group.” By working closely together with the LEC, Lagardere Sports will be able to further transfer its knowledge into esports and establish the agency’s role as a key player within the business of esports.

“With 100 million active players, League of Legends is one of the leading game titles in the world while Riot Games is one of the leading game publishers globally and a true visionary in esports.” says Robert Müller von Vultejus, Managing Director Lagardere Sports Germany and Head of Business Development Europe at Lagardere Sports. “At Lagardère Sports our goals have always been to help brands with their individual needs and enable them to reach out to their target groups. We are committed to impact their business in the best possible way through marketing activities in sports.”

The LEC will gather 10 best European teams of League of Legends including Schalke 04 esports, FNATIC, SK Gaming, Origen, Misfits Gaming, Excel Esports, Rogue, Splyce, Team Vitalityand G2 Esports. The best teams of the regular season will compete for the European crown to qualify for the international events in front of thousands of people on site and millions via streaming.

As part of the partnership Lagardere Sports will launch a microsite informing about the agency’s esports activities and the sponsorship opportunities at the LEC. Within the next few days Riot Games EU and Lagardere Sports will be able to announce several brand partnerships for the LEC that will further underline the joined ambition to establish the LEC as the leading esports league in Europe.