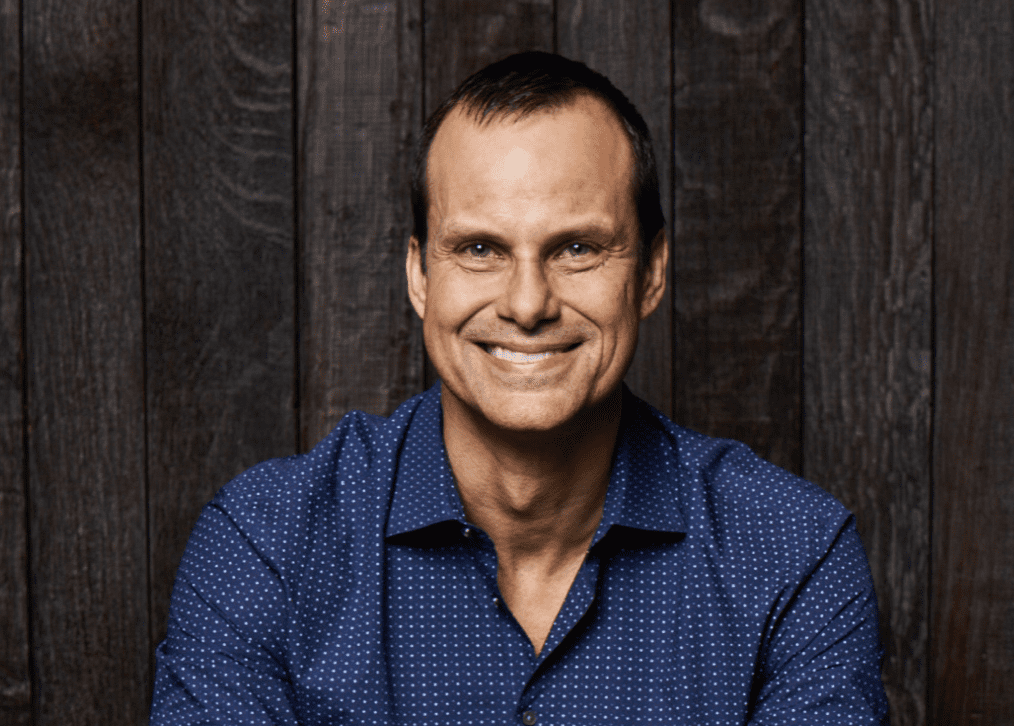 “Riot’s aspirations are growing, and we are moving three of our proven leaders to accomplish even bigger things, on games, and beyond games,” said Riot Games CEO Nicolo Laurent. “John’s global experience, track record with our regional esports leagues, and true passion for gaming will accelerate the evolution of League of Legends into one of the leading sports and entertainment properties in the world.”

“LoL is an esports phenomenon, thanks in large part to the leadership, drive, and vision of Jarred and Whalen, and we’re now confident that we are well on our way to becoming a multi-decade, multi-generational sport. We plan to provide our players, teams, partners, and fans with even more high-impact, amazing League of Legends experiences.”

Kennedy will lead a division focused on building and operating new businesses for Riot Games, and will also assume responsibility for Riot’s strategic partnerships, while Rozelle will be leading new esports initiatives across the organization.

“We are currently in the middle of our ninth season with League of Legends esports, and when we look at the timelines under which traditional sports have evolved, over many decades if not centuries, we’re extremely bullish on what we’re creating,” said Needham, who has been with Riot since 2017. “At Riot Games, we believe that we’re well ahead of the curve and that esports are still only in their infancy. With player experience guiding us as it does all of Riot, we are building a global, sustainable ecosystem for players, teams, partners, and fans alike. We’re honored to be considered leaders in the esports space and believe it’s part of our responsibility to help shepherd it forward by investing in the right ideas, events, and structure to help this sport reach its full potential.”