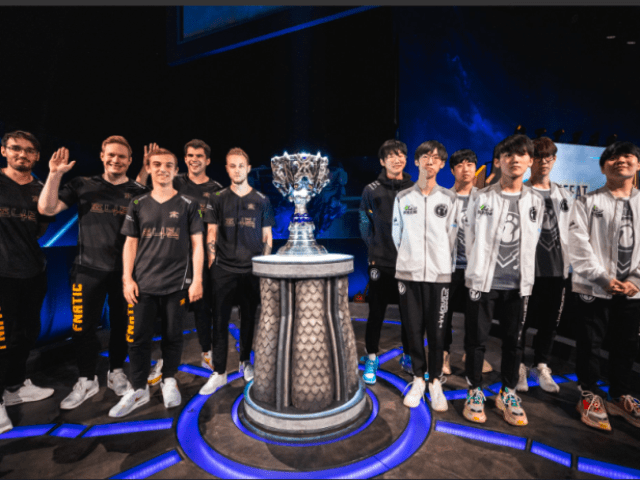 Riot Locks Up Destinations for Three Years of Worlds

Riot Games booked host regions for the next three years of the League of Legends World Championship.

The company confirmed that the annual event will see take place in Europe in 2019, before moving back to Asia in 2020 with China as host before coming back to North America in 2021.

Europe has twice hosted the World Championship over the course of its run, with Asia now completing its third run to match North America, which has also played host three times, most recently in 2016.

The European stop will take place in Paris in 2019, marking a return to the continent after four years and taking place at the AccorHotels Arena.

“We want to ensure that our event experiences are among the best in sports,” the company stated in the announcement. “By creating more lead time for our major global event planning cycles, we will provide fans, players, teams, and partners with more time to plan ahead as well. We believe that this is an important step that will help unlock more value for everyone that participates in our events around the world.”

Meanwhile, Nov. 3 will see Europe’s Fnatic takes on China’s Invictus Gaming for all the marbles from Incheon Munhak Stadium in South Korea.