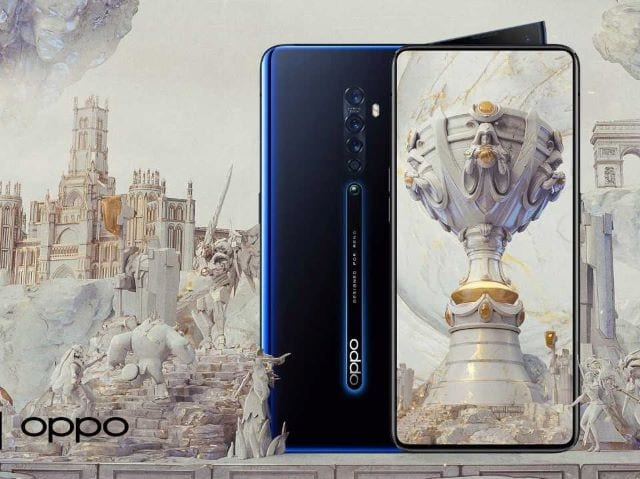 Riot Dials Up OPPO for League of Legends Partnership

“Esports is a fast-growing sport globally, and League of Legends has become a lifestyle of many young people in recent years,” said Brian Shen, OPPO Vice President and President of Global Marketing. “As a consumer-centered brand, OPPO always seeks the right way to communicate with young people, our target audience. This is a great move for Riot and OPPO; the partnership will allow us to continue to strengthen our bond with the young as we join them in celebrating the victory of each game.”

The multi-year partnership runs through 2024 will begin at 2019 Worlds scheduled to start Oct. 2 in Berlin and conclude on Nov. 10 in Paris. This deal marks OPPO’s first entry into esports.

“OPPO’s commitment to design and innovation are cornerstones in everything they do, and we are thrilled to have them bring their pioneering spirit to our global sport and fanbase,” said Naz Aletaha, Head of Global Esports Business Development and Partnerships for Riot Games. “To be OPPO’s first esports league partner is a powerful testament to the resonance of League of Legends esports, and we look forward to collaborating together to celebrate the sport, our fans, and the love of the game. ”

League of Legends joins OPPO’s roster of premier sport partners which includes Wimbledon, FC Barcelona, and the International Cricket Council, among others.

As the exclusive global smartphone partner for League of Legends esports, OPPO will have year-round activations centered around the sport’s three annual global tournaments, including:

OPPO also will activate a series of consumer promotions that give players a chance to win a trip with behind-the-scenes access to the World Championship, All-Star Event, or Mid-Season Invitational.