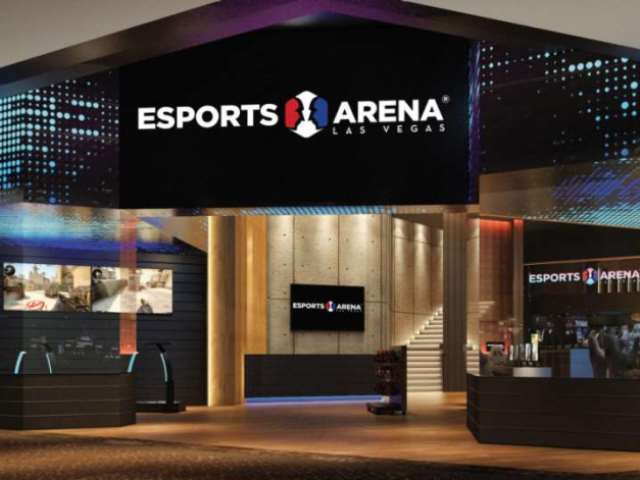 Las Vegas will play host to the League of Legends All-Star 2018 this year, locking in on Esports Arena Las  Vegas from Dec. 6-8 this year.

“We’re excited to host the 2018 All-Star Event at the Esports Arena in Las Vegas. This venue allows us to offer a unique broadcast and live show as compared to our NA LCS studio shows, while still providing a more intimate in-person experience,” the company said in the announcement. “It also gives us an opportunity to provide the attending All-Stars with an awesome Las Vegas experience to celebrate the end of their competitive year.”

This year’s event will draw from a pool of around 64 All-Stars including: a pair of pros from each competitive region, as voted by fans; two or three League Partners (streamers, prominent LoL community members, etc.) from each region, selected from the League Partner Program; and four pro player “All-Star Invitees”, chosen by Riot after the conclusion of the fan vote.

“Based on this year’s participants and format, we think All-Star 2018 be our best All-Star Event ever,” the company wrote. “We’re excited for League fans around the world to tune in and celebrate an amazing year in League and League esports. It’s bound to be full of surprises including a few sneak peeks and spotlights of new League content. Fans will see what the pros can do with a colorful and curious new addition to the rift, get an early look at what this year’s Snowdown has in store, and more.”