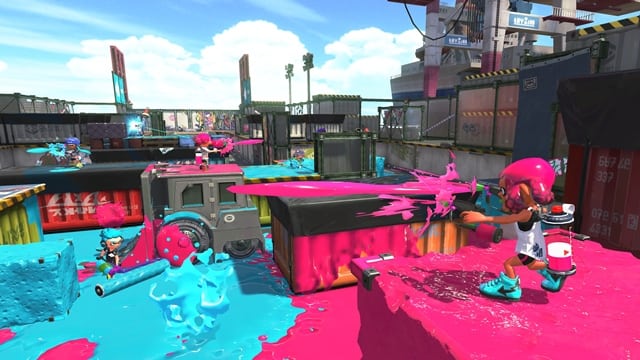 As the inaugural season of Overwatch League hits its climax with the Grand Finals taking place this weekend at Barclays Center, Activision Blizzard is firming up deals that would add two expansion teams to the mix for season two of the league.

According to ESPN, agreements to launch teams in Paris and Guangzhou, China are in the works, with two to four more teams also expected to be added in the off-season. The Paris slot would be owned by McCourt Global, according to the report, the LA-based holding company that also owns French soccer team Olympique de Marseille.

The Guangzhou spot will be backed by the Nenking Group, the umbrella company of Chinese billionaire Zhong Naixiong and the ownership group of Chinese Basketball Association team Guangzhou Long-Lions, sources said.

Season 2 expansion slots in the Overwatch League are expected to sell for a range of $30 million to $60 million, according to ESPN’s sources, determined by factors such as “the number of bidders, Overwatch player density and general population in that specific city.”