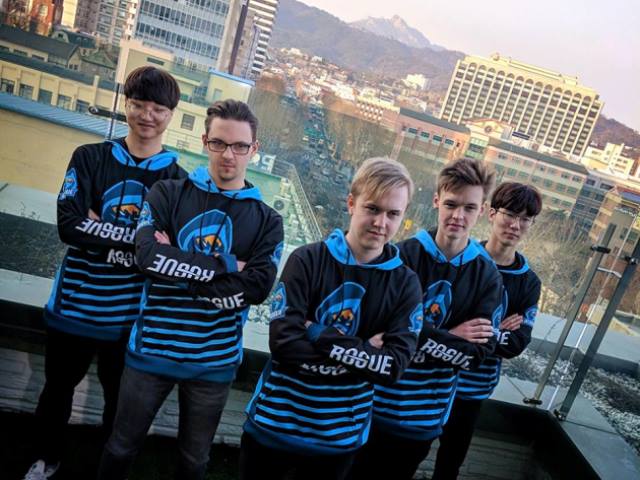 Esports venture company ReKTGlobal locked in a $10.8 million Series A funding round that will bolster its pro team, Rogue, which is competing in the League of Legends Europe Championship.

“We’ve believed in the vision of ReKTGlobal’s co-founders Amish Shah and Dave Bialek from the beginning,” Gross said. “By partnering with ReKTGlobal, Find Your Grind was able to bring esports curriculum to high schools across the Unites States and award $450,000 in annual scholarships to students interested in exploring esports as a possible lifepath. I’m passionate about this space, and it’s exciting to take my involvement with ReKTGlobal to the next level by joining the board, bringing our Find Your Grind and Junior Rogue programs to Europe, and expanding Rogue esports around the world.”