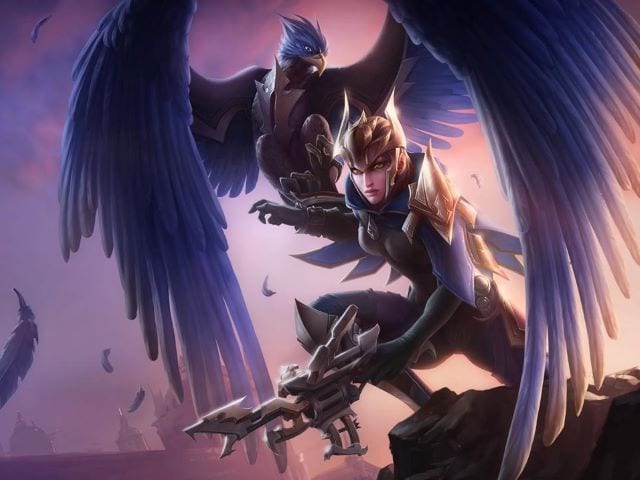 “Red Bull has been a long-time supporter of sports, esports, and gaming. Their deep understanding and appreciation of gaming culture and their desire to continually raise the bar for fans makes them an ideal partner,” said Naz Aletaha, Head of Global Esports Partnerships and Business Development for Riot Games. “League of Legends esports is a global, multifaceted sports and entertainment property committed to innovating and shaping the future of sports, and we look forward to breaking the mold with Red Bull.”

The partnership kicks off with the 2019 World Championship and is set to include collaborations and activations such as:

Other partners who have singed on for League of Legends events include: Mastercard, Alienware, State Farm, Secretlab, OPPO, and Louis Vuitton.