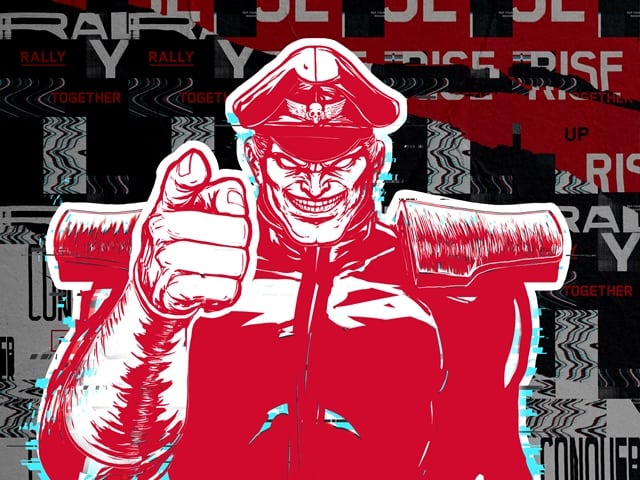 Red Bull gave wings to the return of Red Bull Conquest, lining up a tournament circuit featuring fighting titles Street Fighter V: Arcade Edition and TEKKEN 7, as well as newcomer Under Night In-Birth Exe:Late[st]. Qualifiers are set to take place across eight cities, beginning Aug. 24, and culminating with the Red Bull Conquest 2019 National Finals in November. Winners from each qualifying event will experience a new, unique competitive format in which they form a three-person team to earn the title of Conquest champions at the finals.

Red Bull Conquest unites the leading fighting game communities (FGC) across the country by encouraging local pride during the circuit’s RISE, RALLY and CONQUER events, noting that “Players can attend RISE events to scout out competition and practice ahead of their region’s qualifier. Competitors will then RALLY and compete to earn the top spot in their respective title at their local qualifier event. Lastly, the winning competitors from the eight RALLY events in each of the three games will come together to form a team for the Red Bull Conquest national finals, where only one region will CONQUER and hoist the trophy for their region.”

Red Bull will also be bringing back FGC commentators and personalities Tasty Steve, Yipes, Persia and Vicious to host each of the regional qualifying events in the Conquest series. The hosts will serve as on-the-ground ambassadors at each of the regional qualifying events this summer to stream and share their FGC expertise. Official partners for Red Bull Conquest 2019 are Alienware and HyperX.