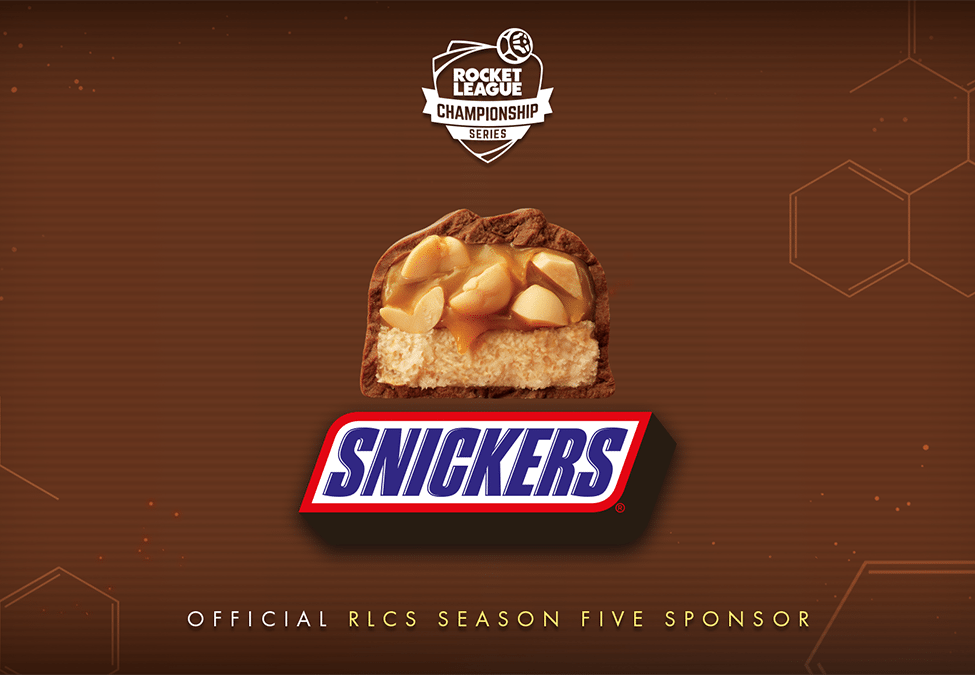 Psyonix Gets Another Bite of Snicker for Season 6

With season six of the Rocket League Championship Series set to blast off on Sept. 8, Psyonix announced that Snickers signed on to return as a sponsor of the new season.

In a post, Josh Watson, Esports Operations Manager at Psyonix, wrote that “We know that after the unbelievable game 7 finish at last season’s World Championship, RLCS fans all around the world were hungry for more; luckily one of our returning sponsors knows just how to help. We are excited to announce that Snickers will return to the RLCS as an official sponsor for Season 6!”

Earlier, the RLCS announced that Mobile 1 has also signed on for the new season once again, where $1 million will be on the line for the prize pool, doubling last year’s tally. June saw Tem Dignitas take the crown, besting NRG Esports at the Copper Box Arena in London.

Meanwhile, the RLCS is poised to expand in 2019, with Psyonix previously announcing that it would start to include teams from South America, although there was no word on how the South American region will be structured or which teams will take part.