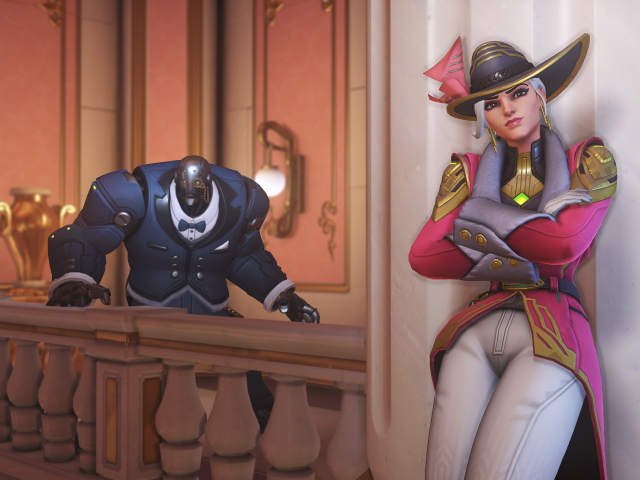 Overwatch League revealed its new city-based schedule for the 2020 season, which marks the first time that every team will host matches in their home markets. Select tickets will go on-sale for most teams beginning on Aug. 28, on overwatchleague.com. Tickets for the Overwatch League’s five Asian franchises will go on-sale on Nov. 6. Details on 2020 playoffs, Grand Finals and All-Star events will be revealed at a later date.

Play begins on Feb. 8 next year, as half of the league’s teams head to New York for the Excelsior’s homestand while the other half visit Dallas for the Fuel’s homestand. The regular season ends on Aug. 9 with homestands by the Toronto Defiant and Los Angeles Valiant

One big change will apparently see the end of Thursday and Friday matchups, with all games on the schedule listed for Saturdays and Sundays.

The full slate of contests can be found at www.overwatchleague.com.