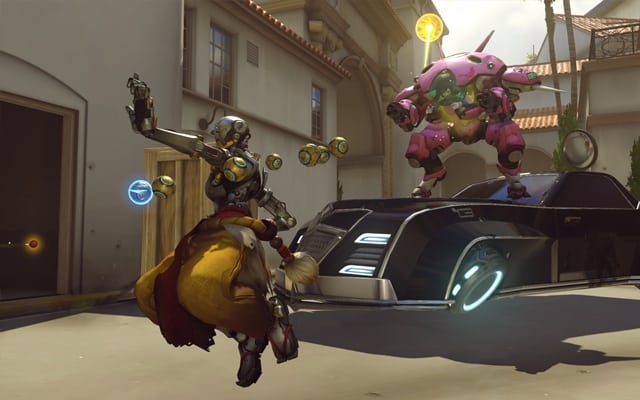 Overwatch League made its expansion teams official on Friday, adding six new teams to its roster ahead of the season two, with 20 teams overall now slated to play in the new year. The new franchises will represent the cities of Chengdu and Hangzhou in China, along with Paris, Toronto, Vancouver, and Washington, D.C..

The Overwatch League’s inaugural season was a great success,” said Bobby Kotick, CEO of Activision Blizzard. “This past season alone, fans spent 160 million hours watching the leading Overwatch players in the world compete. We are thrilled to add eight new outstanding team owners from Europe, China, and North America to our Overwatch League ownership group. We now have 20 of the very best owners in professional sports.”

The ownership groups for the new franchises are:

“Esports has seen extraordinary success and continues to be one of the fastest growing industries in the world,” said Francesco Aquilini, managing director of the Aquilini Group. “The Overwatch League has visionary leadership, strong franchises, and connects with millions of players globally. We’re pleased to have the opportunity to expand into esports and we can’t wait to launch the team in Vancouver, which will also represent fans across the Pacific Northwest, including Seattle and Portland.”

Further details about official team names, marks, and rosters will be announced soon by each franchise in conjunction with the Overwatch League. Information about the 2019 season schedule will be released at a later date.