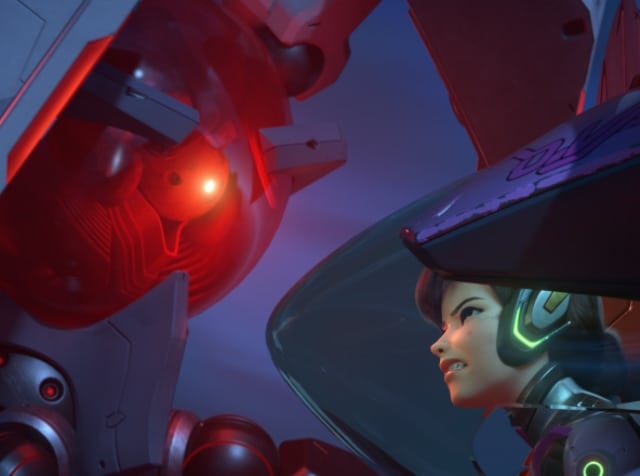 “From the inception of the Overwatch League, the community on Twitter has always been one of our most passionate and engaged,” said Daniel Cherry, vice president and chief marketing officer for Activision Blizzard Esports Leagues. “That’s why we are particularly excited to announce this collaboration, beginning with the Overwatch League’s All Star-Weekend.”