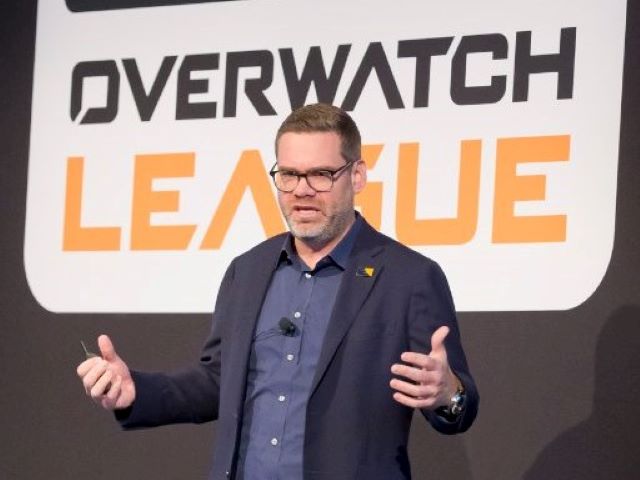 Overwatch League Commissioner Nate Nanzer is moving from Junkertown to Junk Junction, announcing his departure from Activision Blizzard this week, while Epic Games confirmed to media that he would join their company to oversee esports for its games, including Fortnite.

“Hey Overwatch League family,” Nanzer posted on Twitter on Friday. “I wanted to share that soon I will be leaving Blizzard for a new opportunity. This has been the toughest decision of my life, because it means I won’t get to work with the best staff, players, teams, owners, partners, and fans in esports anymore. “I can’t emphasize enough how proud I am of what we’ve all accomplished together. It has been the honor of my life to have been part of the team that helped build the league of #breakthrough, #BurnBlue, #pdomjnate, #CaptureHistory, #OWL2019, and many more.

Pete Vlastelica, who oversees all of Activision Blizzard’s esports products, will step in as Nanzer’s replacement.

“As President & CEO of Activision Blizzard Esports Leagues, I am stepping in as Overwatch League commissioner, effective immediately,” Vlastelica said in a statement posted on ESPN.com. “We have the best team in the business working incredibly hard to realize the vision we set out to create years ago, and I’ll be working very closely with our staff, the teams and partners to do just that.”

Meanwhile, Epic Games posted that “We’re excited to welcome Nate to the Epic Games team, where he’ll be working with us on competitive Fortnite,” the statement read.