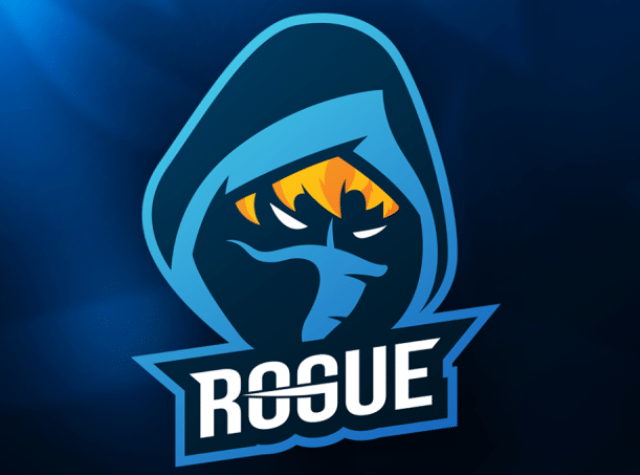 Call of Duty has now recruited a fill dirty dozen with the official announcement that NRG Esports, Rogue, and Luminosity Gaming had all locked in franchise slots for the upcoming city-based league.

“NRG has loved Call of Duty and the competitive pro and amateur scene for a long time now,” said NRG CEO, Andy Miller, per Dexerto. “The formation of the new Call of Duty esports league provided the perfect opportunity for the org to jump in. The prospect of having Chicago written across our team’s chests was the icing on the cake. We hope to transfer our winning formula from the San Francisco Shock of the Overwatch League to the new Call of Duty esports league and our Chicago team.”

“We aspire for Call of Duty to be one of the biggest and best leagues on the planet. The addition of best-in-class organizations in Chicago, London, and Seattle is a strong step toward this ambition,” said Johanna Faries, Commissioner of Call of Duty Esports at Activision Blizzard Esports. “Alongside nine previously announced teams in Atlanta, Dallas, Florida, Los Angeles (2), Minnesota, New York, Paris, and Toronto, we are honored to partner with incredible organizations that share our commitment to delivering epic experiences for players and fans around the world.”

The other nine cities had previously been announced, including: Atlanta Esports Ventures for Atlanta; Envy Gaming Inc. for Dallas; Misfits Gaming for Florida; WISE Ventures for Minnesota; Sterling VC for New York; c0ntact Gaming for Paris; OverActive Media for Toronto; and Immortals Gaming Club and Kroenke Sports and Entertainment would both own separate franchises in the LA market, similar to how they run the Gladiators and Valiant in Overwatch League respectively.

“On behalf of the entire ReKTGlobal organization, we are thrilled that we’ve landed the London team for Call of Duty,” said Amish Shah, founder of ReKTGlobal. “My co-founder, Dave Bialek, and I feel that some of the most enthusiastic esports fans are based in London and we are not only excited but welcome the challenge to represent the city, while gaining larger visibility and growing our brand within the UK.”