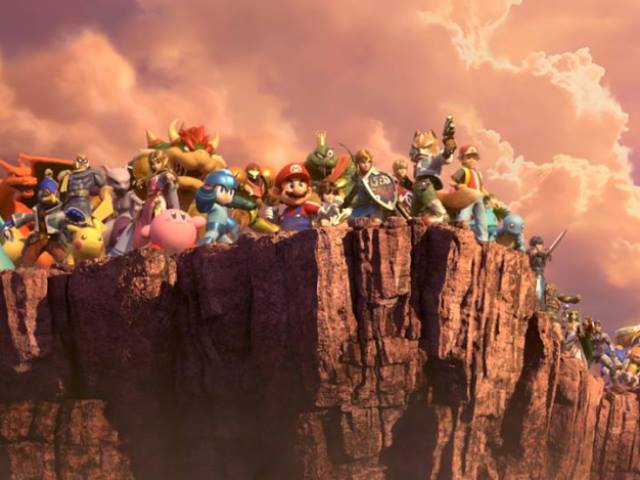 Nintendo announced a pair of new tournaments for its games that will kick off in February. The company is hosting a slate of online qualifying events for both the Splatoon 2 North America Inkling Open 2019 as well as the Super Smash Bros. Ultimate North America Open 2019 that will lead up to a final event at the PAX East video game conference in Boston on March 30.

“This inclusive pair of tournaments is a great way for anyone to show off their skills while playing two of their favorite Nintendo Switch games,” said Doug Bowser, Nintendo of America’s Senior Vice President of Sales and Marketing. “Nintendo games are for everyone, and offer a unique combination of social competitive fun. That’s why we’re opening the qualifying rounds to fans of all skill levels.”
The Super Smash Bros. Ultimate North America Open 2019 will see contenders will have the chance to qualify in one of four regions across North America with qualifiers beginning Feb. 2. Three individual rounds of qualifying online events will give players three separate chances to represent their region at PAX East.

Each region has a cap of 2,048 check-in players for each qualifier, for a total of 8,192 players per qualifier series across the four regions of play, with t he finals for each online event set to be livestreamed.