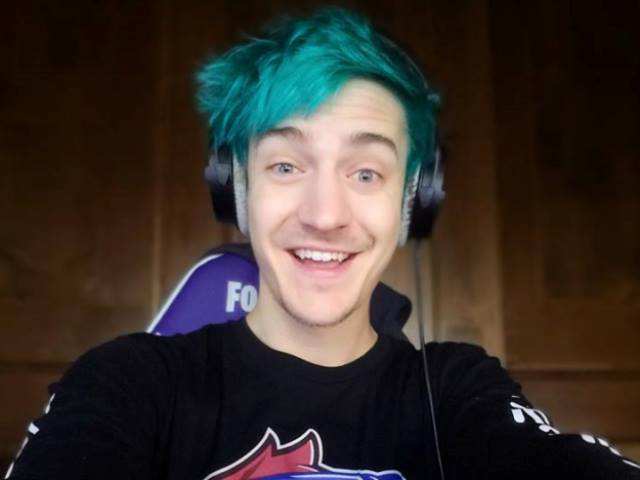 Monster news as the streaming wars continue to heat up. Gaming pillar Tyler “Ninja” Blevins announced that he is moving to he is teaming up with Microsoft’s streaming service, Mixer, to stream games and video exclusively on the platform at www.mixer.com/Ninja. Ninja will kick off his first Mixer stream during Lollapalooza 2019, running Aug. 2-4. at Ninja’s Dojo inside the Red Bull Outpost.

“I never would have thought that I could build a career by doing what I love, and I am extremely grateful for the incredible experiences that I have had. As I look at the next step in my career, achieving bigger goals in the gaming industry with Mixer will allow me to have the perfect balance of opportunities and success. My roots as a gamer started with Halo, so working with Microsoft and coming over to Mixer felt like a natural next step. Capturing all the great moments in gaming and sharing in the wins (and losses) with a positive, community-focused environment that we can all be proud of – that’s why I’m here,” said Ninja.

Ninja began his streaming career eight years ago as a Halo player and has since notched more than 40 million fans worldwide.

“Whether it’s participating in events where I can connect with other people who love games or creating the best interactive streaming platform, Mixer inspires me to push the boundaries of gaming and opens up opportunities for me to interact with my community in more ways than ever before,” he said. “I’m excited to continue doing what I’ve been doing – playing games and sharing my experiences with the world – and so much more.”

“This is an incredible time in the industry and Ninja’s collaboration with Mixer represents the significant power of live streamers and gamers. Ninja’s long-term vision aligns well with Mixer’s commitment to taking live streaming to the next level, and we’re very much looking forward to all the opportunities this will open up for him and his fans,” said Brandon Freytag, founder and CEO of Loaded.

Ninja will also attend broader gaming events and activations throughout the year in support of Mixer.