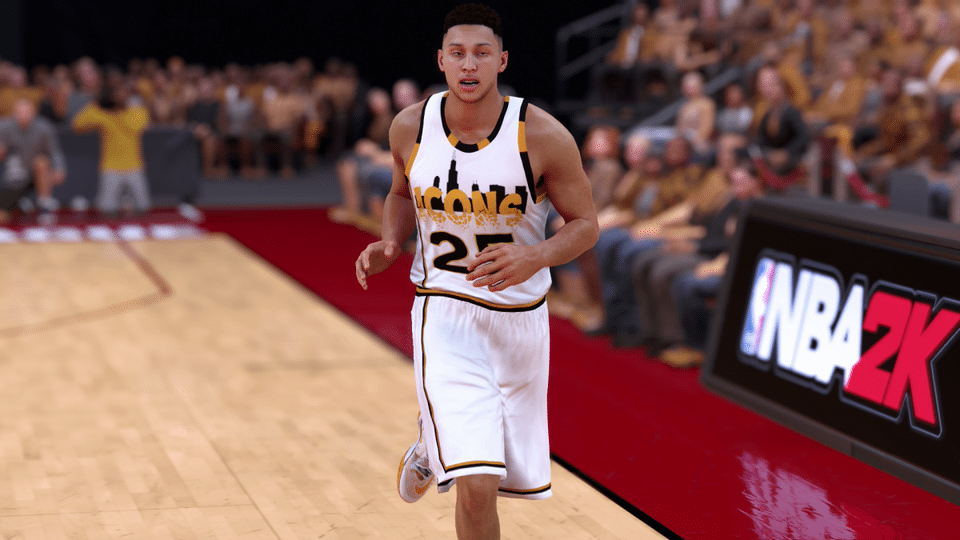 As the 2019 season prepares to warm up for the NBA 2K League, the organization announced a multiyear partnership with Champion Athleticwear to serve as the league’s official outfitter ahead of the 2019 NBA 2K League Draft, set for March 5 at Barclays Center.

“We are thrilled to have an iconic brand like Champion as our official outfitter,” said NBA 2K League Managing Director Brendan Donohue.  “Champion’s authentic designs and innovative products make them a great partner for the league, and we can’t wait to see our teams compete in their new uniforms this season.”

“The need for esports apparel is quickly evolving and Champion is pleased to be an integral part of this historical opportunity,” said Champion Group President-Global Activewear Jon Ram. “Being the official outfitters for the NBA 2K League is an exciting and pivotal opportunity for Champion to continue our evolution and expansion to outfit teams within the esports and traditional sports communities. Together we can push the boundaries and bring esports to a wider audience.”

The 2019 NBA 2K League Draft is set to begin at 5p, livestreamed on the league’s Twitch channel and consist of four rounds, and all 21 teams will draft players to complete their six-person roster. Jazz Gaming will have the first pick, as determined by the league’s Draft Lottery, which took place in September 2018. With the addition of four expansion teams, 126 players will compete in the NBA 2K League’s second season.