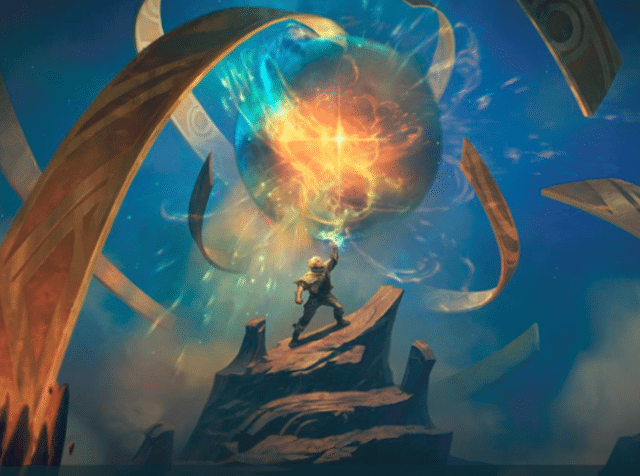 The North America Scholastic Esports Federation revealed its lineup of 2019 events, beginning with a season-long tournament for Riot Games’ League of Legends to open the winter. In addition, mini tournament will be offered in Rocket League and Fortnite.

In addition, participants will be able to vote for their favorite titles, with a mini-tournament slated to be organized around the title with the most votes. Clubs will be able to opt-in to those events throughout the spring.

“With support for League of Legends in high schools and colleges accelerating, we’re excited to partner with NASEF on their mission to leverage games for the development of teens’ life and work skills.” said Matt Birris, Scholastic Program Lead for Riot Games in North America. “Our goal is to make League of Legends an inclusive, generational sport; NASEF’s program creates new growth opportunities for the next generation of students.”

NASEF is implementing several “Beyond the Game” creative challenges tied to careers, including designing a logo, shoutcasting a game, producing a highlights video, and more. Details will be provided to member Clubs through the free General Manager online portal.

“We’ve prepared an exciting line-up of games and activities that tap into high schoolers’ love of all aspects of esports,” said Mark Deppe, commissioner of NASEF. “Students are thrilled that their competitive and creative talents are now legitimized with official Clubs in their schools and community groups. Educators are embracing the learning environment that NASEF Clubs create. Parents report that their previously-disconnected students are now more engaged in school because of their affiliation with the esports Club. These are remarkable results after just one year!”