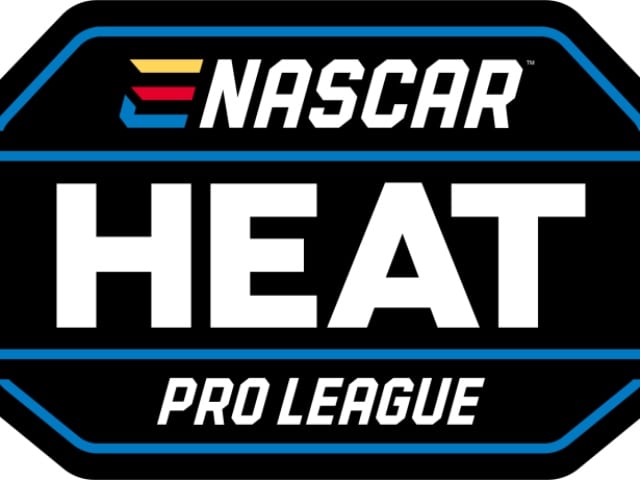 “We look forward to taking this first step with our teams to introduce NASCAR-style racing to the massive esports audience on consoles,” said Craig Neeb, Executive Vice President, Innovation and Development, NASCAR. “Our partners at 704Games have delivered an incredible product and we are enthusiastic about engaging gamers to create new fans and grow our sport.”

Teams participating in the new esports venture include: Chip Ganassi Racing, Hendrick Motorsports, Joe Gibbs Racing, JR Motorsports, Richard Childress Racing, Roush Fenway Racing, Stewart-Haas Racing and Team Penske. Each of the participating teams will field two drivers, one competing on Xbox One and the other on PlayStation4.

“This is an exciting moment in NASCAR history,” stated Jonathan S. Marshall, Executive Director of the Race Team Alliance. “The race teams are taking this new league very seriously and will be looking for the best competitors in the nation to represent their respective teams. We expect the competition level will be high and we challenge these new esports drivers to become the best of the best.”