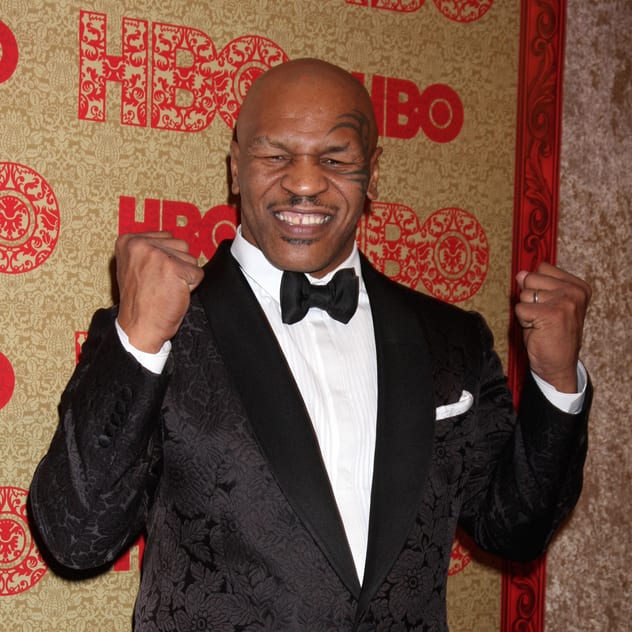 Mike Tyson is now the latest celebrity to jump into the world of esports, with the former world heavyweight champion’s company Tyson Ranch locking in a substantial investment in the esports team Fade 2 Karma.

Founded in June 2015 by Tim Bergmann, F2K now ranks as one the top 10 most watched esports teams on Twitch.tv and YouTube, and features streamers that include Alliestrasza, J4ckiechan, Shadybunny and Fitzy.

“We could not be more excited to partner with F2K,” said Rob Hickman, CEO of Tyson Ranch. “Esport is transforming the way fans and players connect and compete: We are thrilled not only to be entering the category— but to be doing so with one of its most successful, determined and inspiring teams.”

The F2K-TR partnership will include a fully dedicated streaming facility that is currently under construction in El Segundo, titled “The Ranch House” that will include include private streaming rooms; a performance stage for tournaments; content production; a DJ booth for events that will utilize the facility’s rooftop party deck; high-speed fiber optic cable and video screens.