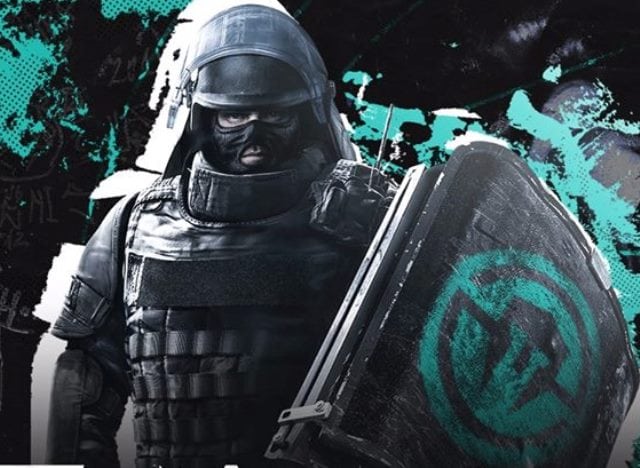 Esports staple Immortals recruited Meg Whitman, former CEO of Hewlett Packard and ebay, where she will now serve as an investor in the company. The deal marks her first in esports, and she has now been named to Immortals’ Board of Directors, joining AEG, Lionsgate, the Milken Family, and Steve Kaplan as major shareholders and members of the Company’s Board.

“We are thrilled to have Meg Whitman join our team,” said Noah Whinston, Immortals’ Founder and CEO. “She brings directly relevant, tremendously valuable experience, a global network, and deep, authentic roots in the technology sector.  Our entire Board and management team will benefit from her complementary skills, expertise, and relationships, both immediately and over the long term.”

Immortals participates in seven leading esports titles across three brands.  The organization competes in DOTA2 and Super Smash Brothers under its Immortals brand and Clash Royale and Arena of Valor in its recently created Immortals Mobile division. And controls one of two Los Angeles slots in Activision Blizzard’s Overwatch League.

“I’ve long been intrigued by esports, and have been evaluating the space for several years,” said Whitman. “Immortals, given the vision and capabilities of its founder, engagement and reach of its Board, and commitment to building a values-based organization in esports, represented a unique opportunity for me and my family.  Esports is an industry with massive tailwinds and I look forward to playing an active role, and working with the Board and management team at Immortals to maximize value in this exciting ecosystem.”

Prior to her current role, Whitman served as CEO of Hewlett Packard Enterprise until Feb. 1, 2018 and she continues to serve on the board. From 2011 through 2015, she served as President and CEO for Hewlett-Packard Company, leading the company’s turnaround and subsequent separation into two Fortune 100 companies: Hewlett Packard Enterprise and HP Inc. From 1998 to 2008, Whitman served as President and CEO of eBay Inc., where she oversaw its growth from 30 employees and $4 million in annual revenue to more than 15,000 employees and $8 billion in annual revenue.