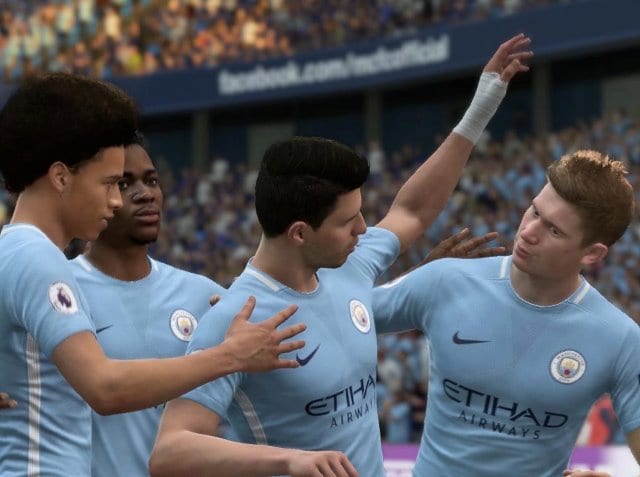 “Manchester City eSports’ collaboration with Epsilon provides a very exciting opportunity for us to continue our digital expansion. The Gfinity Elite Series is a globally renowned tournament and we are delighted to be competing alongside Epsilon’s experienced team,” said Nuria Tarre, Chief Marketing Officer at City Football Group. “Manchester City is dedicated to growing our presence within esports. Being part of the Elite Series gives our fans a new platform to watch our players compete and we’re looking forward to seeing how they progress.”

Manchester City’s and Epsilon’s professional esports players will make up half of the team with the remaining players chosen through the Elite Draft. Season 4 kicks off on the weekend of Oct. 26, with 10 teams competing in the eight-week tournament for a spot in the grand final, to be played in December.

“I am thrilled that we have formed this exciting partnership with the English Premier League Champions and prestigious club Manchester City. Together, we will push ourselves in the Elite Series and engage our fans in exciting new ways,” said Gregory Champagne, Chief Executive Officer at Epsilon eSports. “Players will wear the renowned sky blue jersey of Manchester City eSports while we nourish and support them through our latest FIFA Training Program, enhancing their abilities as pro players.”