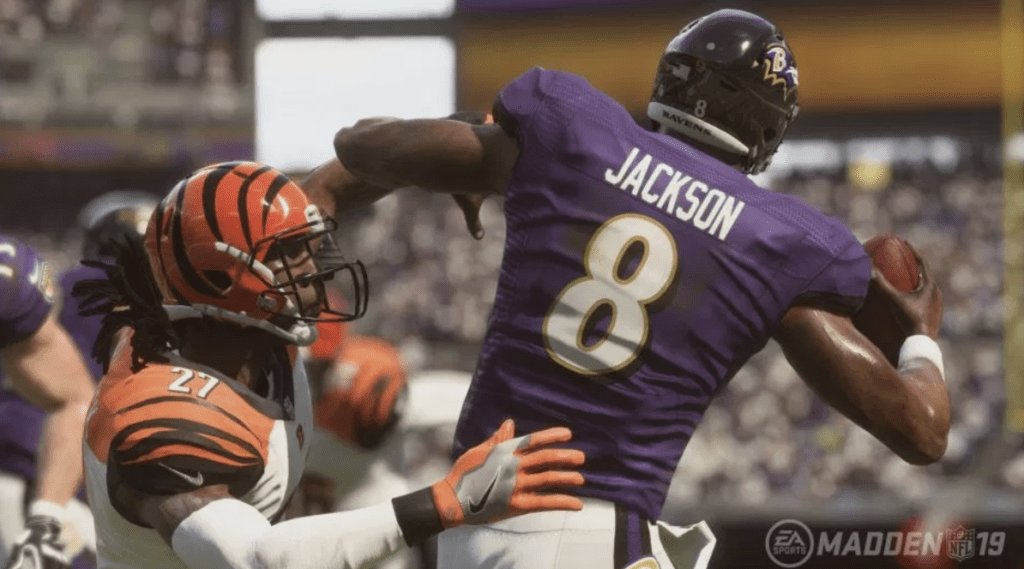 “We wanted this season’s special to spotlight the unique strength and unity of the Madden community,” said Todd Sitrin, SVP and GM of the EA Competitive Gaming Division. “When people watch this show, they’ll see the players’ love of the game and the special bond they have as a group of passionate competitive gaming superstars.”