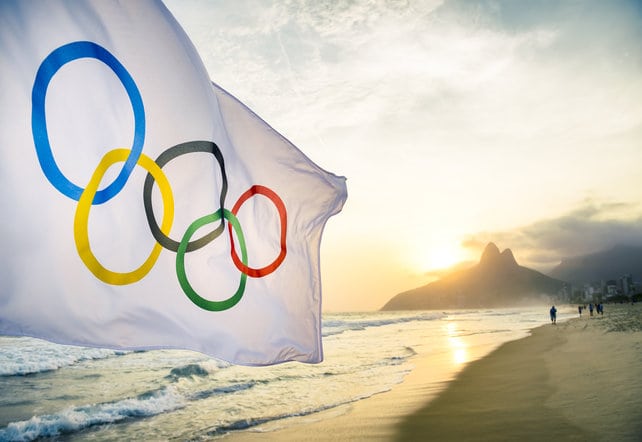 Thomas Bach, President of the International Olympics Committee, reiterated that the IOC would not welcome “violent” video games in any move the organization would make toward esports.

In an interview with the AP, Bach addressed the IOC’s interest in adding esports to its lineup of events.

“We cannot have in the Olympic program a game which is promoting violence or discrimination,” Bach said. “So-called killer games. They, from our point of view, are contradictory to the Olympic values and cannot therefore be accepted.”

The interview was made during the Asian Games on Saturday, which is featuring titles that include Arena of Valor, Clash Royale, Hearthstone, League of Legends, Pro Evolution Soccer and StarCarft II.

In July, the IOC hosted an esports forum designed to “explore synergies, build joint understanding and set a platform for future engagement between the esports and gaming industries and the Olympic Movement,” and hoste by Echo Fox’s Rick Fox.