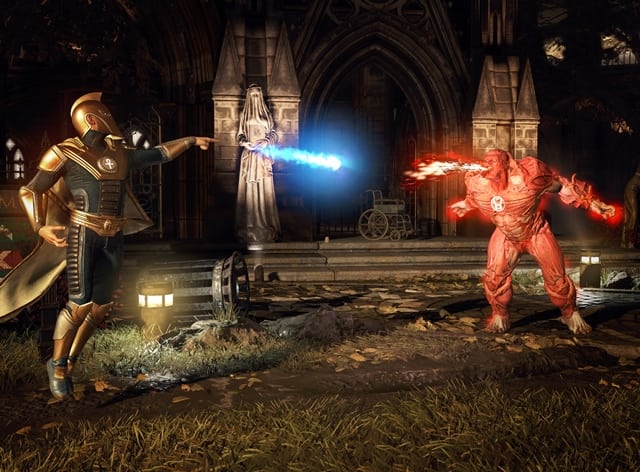 Intersport is pairing up with Warner Bros. Interactive Entertainment to launch the 2018 Injustice 2 Pro Series Grand Finals Presented by Samsung and SIMPLE Mobile. The second annual event will take place on Nov. 13 out of Chicago to wrap up a four-month online and offline Injustice 2 Pro Series regular season program which determines the top 16 players from around the world.

“We saw incredible passion and support from fans during the inaugural Injustice 2 Pro Series Grand Finals, and we’re looking forward to seeing that same passion come to Chicago later this year during the second annual Grand Finals,” said Intersport’s General Manager of Esports, Jed Strong. “Together with our partners at Warner Bros. Interactive Entertainment, we look forward to once again delivering an authentic, quality product through NetherRealm Studios’ critically acclaimed fighting game Injustice 2.”

The 16 finalists across North America, Europe and Latin America will advance for a chance to win a share of $100,000 with the Grand Finals running live on Disney XD and ESPN3 on the ESPN App on Nov. 13 starting at 9p. In addition, the top 16 player matches will be streamed on Twitch at 11a.