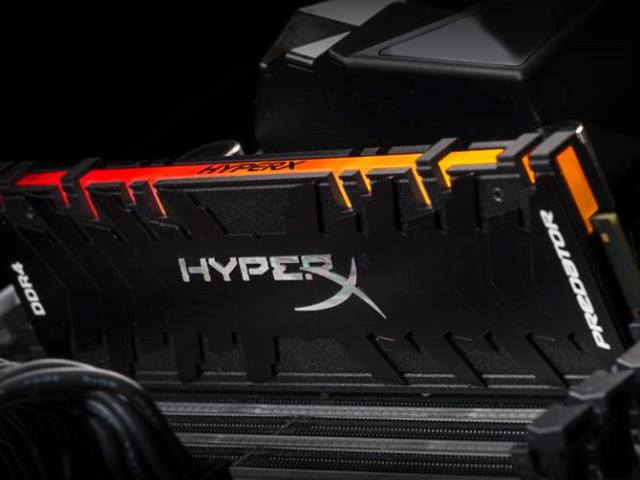 HyperX locked in a sponsorship and will participate at this year’s FACEIT London Major. Taking place at a sold-out SSE Arena in Wembley, London from Sept. 20-23, the event will see a slate of key CS:GO teams compete for a share of the $1 million prize pool.

FACEIT is bringing the prestigious CS:GO tournament to the UK for the first time. “We are excited to be hosting the 13th CS:GO Major in London this year,” said Michele Attisani, Chief Business Officer and Co-Founder of FACEIT. “The community has been at the heart of everything we do at FACEIT, and we’re so grateful for the support of the players on our platform and those who are planning to attend.”

In addition to sponsoring the event, HyperX will offer a booth for fans to visit and play their own one versus one tournaments and play with the latest HyperX peripherals at exclusive show prices. HyperX-Europe will also be showcasing their newly launched licensed clothing from European company Rubber Road which includes esports jerseys, hoodies and t-shirts.

“It’s great to see a CS:GO Major come to the UK. HyperX has supported esports from its grassroots beginning all the way up to today’s major tournaments,” said Ben Malka, influencer marketing manager for HyperX EMEA. “Many of our products, including the newly introduced Pulsefire FPS Pro mouse and Alloy Elite keyboard, were designed with the FPS gamer in mind. The partnership with FACEIT and its tournaments has always been a highlight for HyperX.”