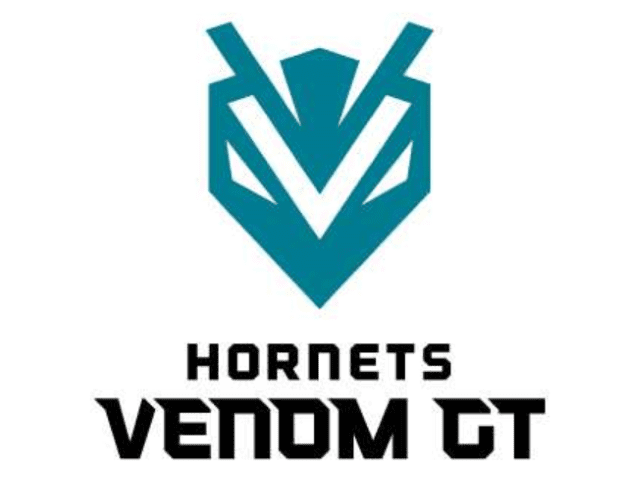 According to the team, the name and logo “both invoke the intensity and intimidation of a hornet, with the teal and white logo designed to represent its piercing, ominous gaze.” The white “V” ties to the name while doubling as a portion of the head. The wordmark and logo were created by RARE Design.

As part of the team’s identity announcement, 20 sidewalk stencils with the Hornets Venom logo and social handles have been placed throughout Charlotte. Fans posting photos from the locations of the stencils today will be entered to win Hornets Venom prize packs.

Hornets Venom will unveil the designs of their court and jerseys in the upcoming months.