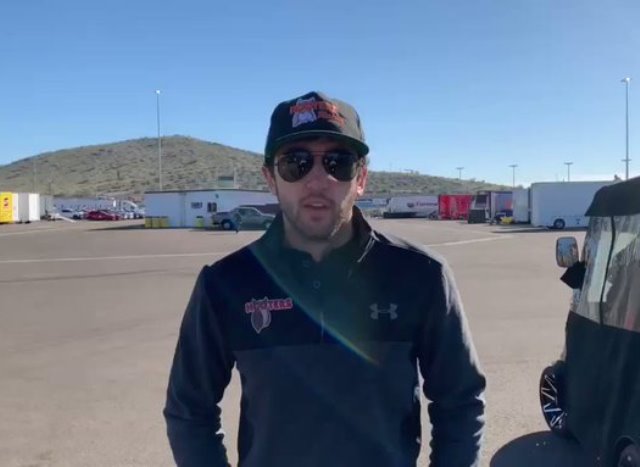 “Video games are the go-kart tracks of today,” said Patrick Perkins, vice president of marketing for Hendrick Motorsports. “Online racing is exposing people to NASCAR, and the opportunity will only continue to grow. With the incredible advances in simulation, auto racing translates better than any other sport. The games are becoming more and more realistic.”

“The Heat Pro League will be intense,” Perkins said. “It has a lot of talented players, but we are confident in Sam and Nick and all the work they’re putting in to prepare for the season. We’re excited about competing for the championship and being part of the online gaming community with Hendrick Motorsports GC.”

As the 2019 NHPL season approaches, Hendrick Motorsports GC will reveal its paint schemes, player apparel and other details.