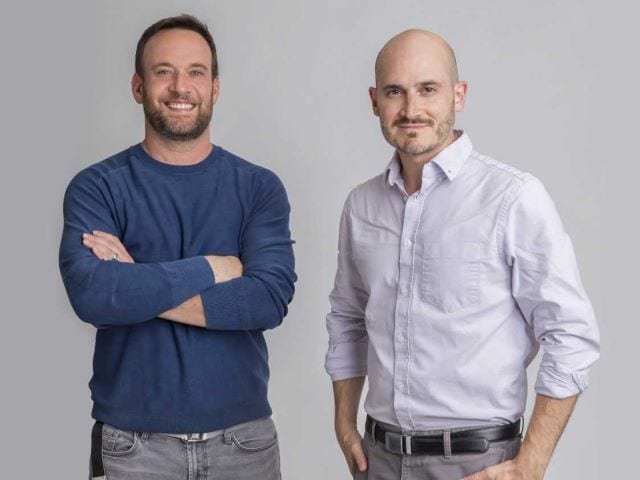 A roster of gaming industry veterans are teaming up to launch VENN, described as a new network launching in 2020 that will feature live studios in New York and Los Angeles, aimed at the core gaming, esports and entertainment audiences.

“It’s about time we significantly raise the bar for video content in gaming and esports. We need to elevate the stars and stories in our community and provide a better and larger opportunity for brands to reach gamers. We have no doubt that Ariel and Ben are the guys to get this job done and are incredibly excited for a new level of entertainment value in gaming and esports,” said Jens Hilgers, Founding Partner of BITKRAFT.

Original programming will be produced both in-house and with some of the biggest names and creators in gaming, entertainment, streaming, and esports.

“I’m proud to support the team at VENN on an exciting new milestone for digital entertainment,” said Mike Morhaime, Co-Founder, Blizzard Entertainment. “Having a central location for high quality content from across the industry is an important foundational step for gaming communities.”