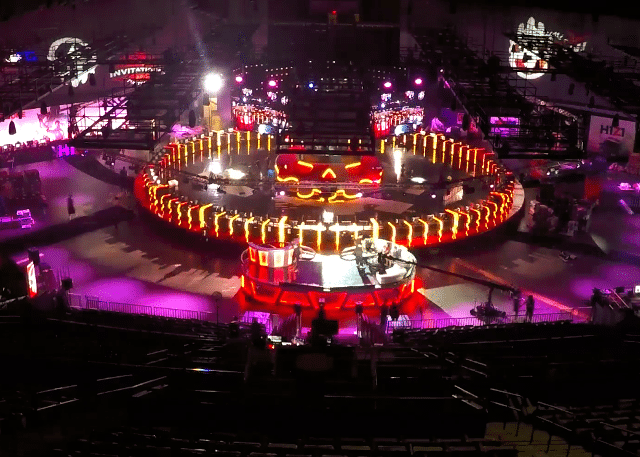 Following a report from VPEsports that the H1Z1 Pro League, created through a partnership between Twin Galaxies and the Daybreak Game Company, was struggling to fulfill contractual obligations and that the second split for the season would no longer begin on Oct. 3 (postponed until early 2019), NantWorks announced a strategic investment in Daybreak Game Company that will see the company assume control and management of the current PC H1Z1 Battle Royale game. By obtained a controlling interest in a new joint venture with Daybreak, the company will also launch NantG Mobile, LLC, which has been formed to develop and publish mobile versions of Daybreak’s current games – H1Z1 and EverQuest – and to build and publish video games across all platforms.

“Daybreak Games is pleased to have NantWorks as our investment partner to support and accelerate the growth of our company,” said Epstein. “Working with NantWorks, NantStudio and Dr. Soon-Shiong will allow us to maintain our cutting-edge development in the video game industry and to benefit from Nant’s technological expertise and reach as a resource.”

NantWorks is planning construction of an LA Times Center adjacent to the new Los Angeles Times headquarters in El Segundo. The LA Times Center will include an event space, LA Times production studio and esports arenas that will serve a venue for NantG Mobile to establish esports leagues for multiple game titles, starting with Z1 Battle Royale, a revitalized PC-based version of H1Z1: Battle Royale. In addition, the Los Angeles Times will soon be adding coverage of esports competitions in its Sports section.

Jace Hall, Chairman of Twin Galaxies, and Vision Entertainment, posted that the new partnership would help rectify issues with the H1Z1 Pro League, writing “Dear Community, your patience has been appreciated. Lots of work lay ahead for all of us but so does the opportunity for H1Z1and its community to finally have a chance to reach its full potential. Consider this a reset and new beginning.”

In addition, game producers noted that the league is still targeted to return in 2019. “The ecosystem of competitive play is imperative for H1Z1 PC and will be a major focus in the game’s future development,” the company said. “The H1Z1 Pro League has done incredible things to help pioneer battle royale esports. The newly formed joint venture, NantG Mobile is the new publisher of the game and league partner, and we are now finally able work with them on shaping the future of the Pro League.”